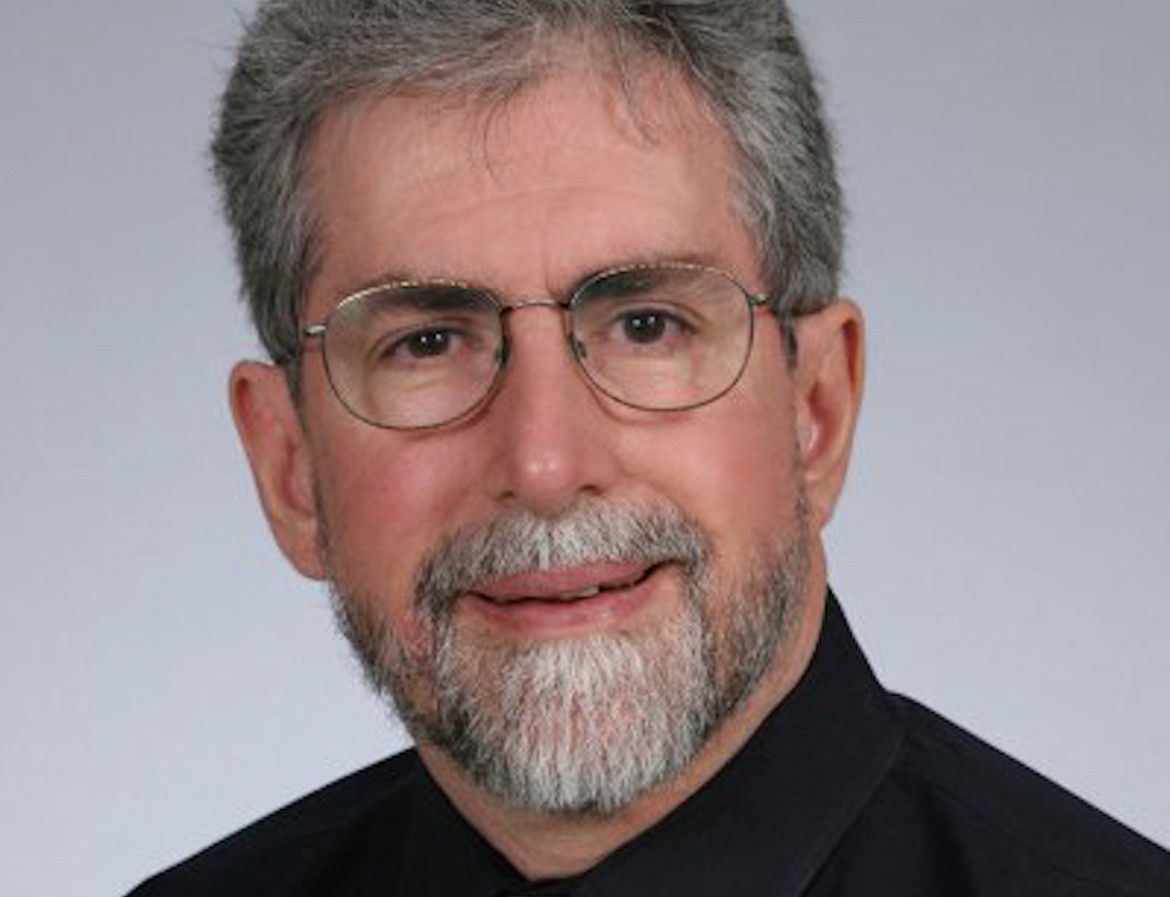 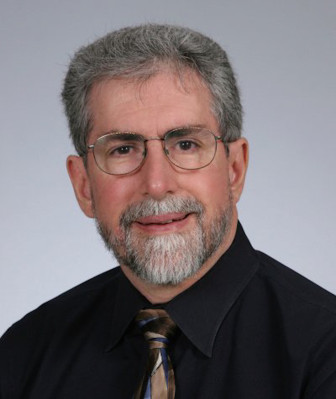 He begins work at the Central Wyoming College licensee in Riverton Aug. 1, succeeding Ruby Calvert, who is retiring.

Dugas has been manager of content distribution for NET Television in Lincoln, Neb., for the past seven years. Before that he spent nine years as the station’s head of interactive media and education.

DeAnne Hamilton, g.m. of WESA-FM since October 2011, will leave the Pittsburgh station July 17.

“I’m leaving to look for other opportunities,” she told Current. “The station is in a really good place now. I had a wonderful opportunity to help build the station.”

“This was purely voluntary,” she added.

Marco Cardamone, chair of the station’s board of directors, will take over the station on an interim basis. Cardamone said Hamilton’s announcement June 16 “caught [the board] off guard,” but he added that her departure is “very amicable.” 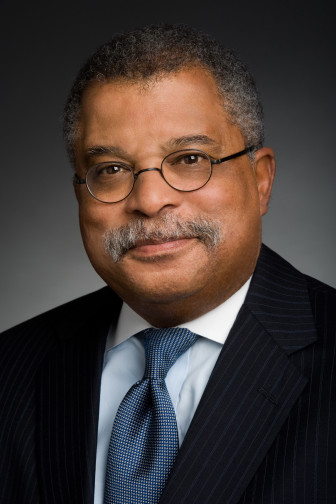 “Michael has done so much to ensure that our work and activities are strategically aligned with our vision and mission,” PBS President Paula Kerger told general managers in a June 16 email. “He led the development of the PBS Strategic Plan, enabled new conversations about system sustainability and shaped PBS’s efforts to preserve federal funding when it was called into question. Within PBS, Michael implemented a new culture of performance based on metrics and clear goals.”

Jones joined PBS in 2009 as c.o.o. Previously he was senior executive v.p. and chief administrative officer of the Financial Industry Regulatory Authority, a non-governmental regulator of securities firms.

Earlier in his career, Jones worked for Sen. Bill Bradley, D-N.J., and Sen. Edward Brooke, R-Mass. He also was the spokesperson and political adviser for 1980 presidential candidate John Anderson.

In September 2014 Jones transitioned to an advisory role as executive vice president. Since then he has focused on public TV’s interconnection system and issues related to television spectrum.

In her email, Kerger called Jones “truly one of the most committed and talented executives I have ever worked with.” 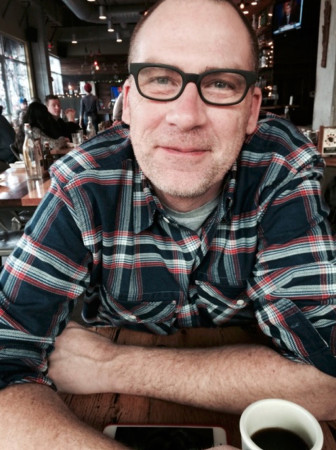 During his tenure, Guiter said, KCPT “proved that a mid-size station can be transformed by investing in digital. We launched a radio station, we launched a center for journalism, we created many content partnerships.” Most recently the station added a digital production unit and partnered with four stations to launch VuHaus, a website of music videos produced by public radio stations.

Guiter arrived at KCPT as digital media v.p. in 2012. Previously he spent seven years as development director at KLRU-TV in Austin, Texas.

Meymo Lyons, managing editor/news at WAMU, is leaving the Washington, D.C., station. Lyons joined WAMU in 2007 as assignment editor and was promoted to her current position in 2012. Previously she was assignment manager at WOOD-TV, an NBC affiliate in Grand Rapids, Mich.

William Marcus, Montana Public Radio director, has retired after 40 years with the state network headquartered in Missoula. After graduating from University of Montana in 1974 with a bachelor’s degree in radio and television, he began work in 1975 as a production assistant for the station. He rose to director in 1996. Marcus also executive-produced four television documentaries and hosted the Montana PBS program Backroads of Montana.

The Institute for Nonprofit News (INN) elected two board members at its annual meeting June 4. Laura Frank was re-elected to the board. She is president of Rocky Mountain PBS in Colorado. Trevor Aaronson, e.d. of the Florida Center for Investigative Reporting, was also elected. Investigative journalist Chuck Lewis left the board. Lewis was a co-founder of INN and is executive director of the Investigative Reporting Workshop at the American University School of Communication and served as board treasurer. Current is a member of INN.

WQPT in Moline, Ill., has hired Michael Carton to direct education and outreach. Carton has worked as a teacher for seven years and was honored by PBS with a Teachers Innovation Award. He has volunteered at the station since 2004 and was Volunteer of the Year in 2009. Carton succeeds Ana Kehoe, who retired last year after 20 years.

Austin Cross joins KPCC’s Take Two July 1 as an associate producer at the Pasadena, Calif., station. Cross previously produced for CBS Radio at KNX and KFWB, both in Los Angeles. He also freelanced for Take Two and Air Talk at KPCC.

Chris Boudreaux has joined DMW Fundraising in Plymouth, Mass., a division of DMW Direct, as a senior account executive. Boudreaux previously worked as a public affairs specialist at the Coastal Protection and Restoration Authority of Louisiana, where he managed the organization’s website and email marketing program.