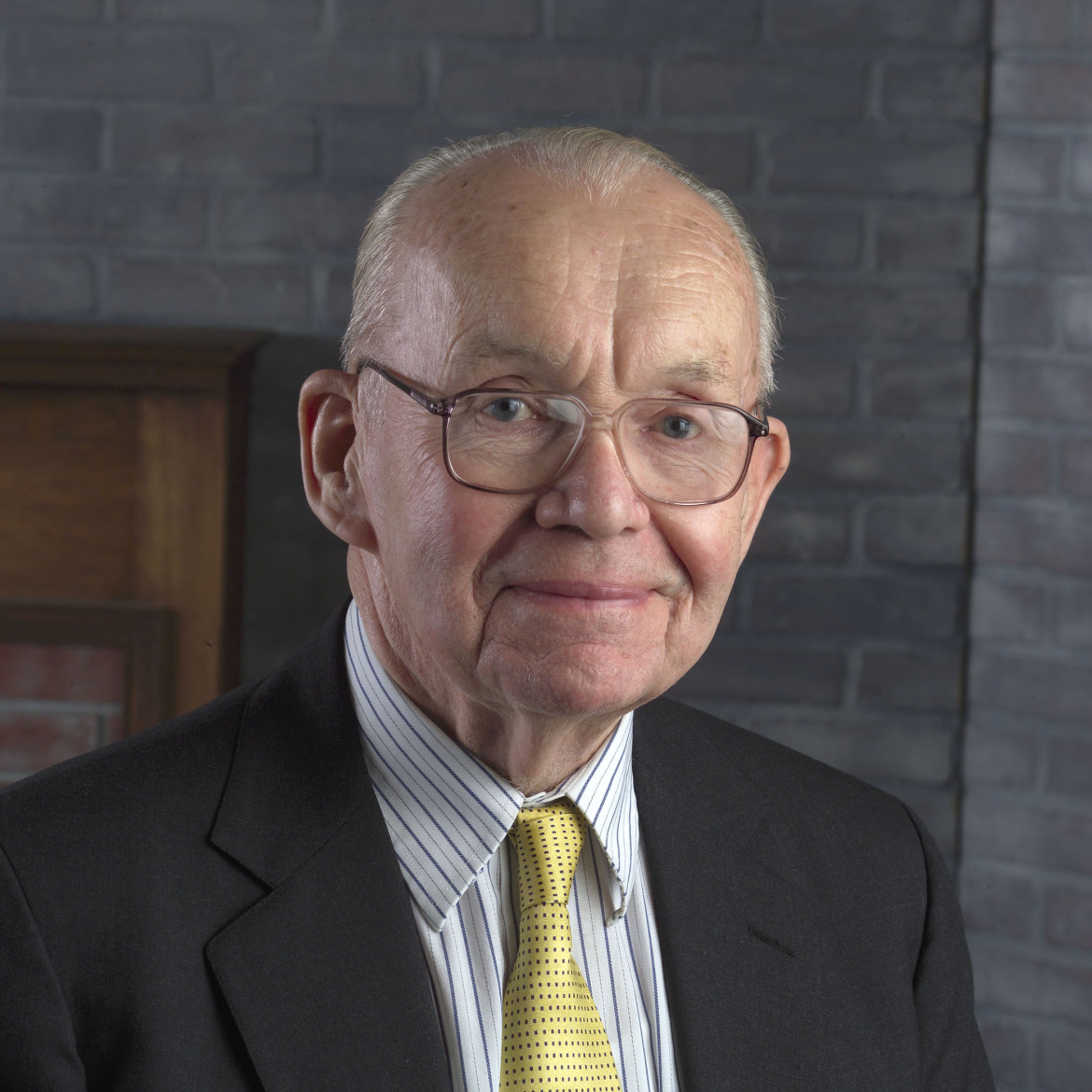 Martin Duggan, creator of the long-running public affairs series Donnybrook on Nine Network in St. Louis, died May 27 following a brief illness. He was 93.

Duggan served as host and self-styled “provocateur” of the raucous program, which premiered in January 1987 and still airs weekly on KETC. He retired in 2009. 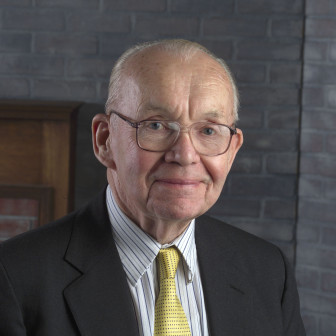 On Donnybrook, panelists billed as “combatants” engage in a “high-energy, no-holds-barred debate” about the week’s sometimes controversial topics, according to the station. The program’s popularity sparked an annual live event, DonnyBash.

“Other broadcasting markets have tried to copy the success of Donnybrook,” said Nine Network President Jack Galmiche, “but it was Martin and his friendship with the panel members that made the show so compelling — and impossible to replicate.”

Duggan was inducted into the Missouri Broadcasters Hall of Fame in 2012.

Prior to creating Donnybrook, Duggan was the editorial page editor at the St. Louis Globe-Democrat. He began his career at the newspaper in the summer of 1939 assisting the Sunday features editor and rose to copy editor, news editor and associate managing editor. He retired when the paper was sold in 1984.

Soon after, President Ronald Reagan appointed him to chair the President’s Advisory Committee on Federal Pay, a post he held until 1991.

He was born June 3, 1921, in St. Louis. Duggan graduated from South Side Catholic High School, where he served as editor of the school paper, and from St. Mary’s University in San Antonio with a degree in sociology.

Martin married Mae Mosher on May 26, 1942, shortly before he joined the Marine Corps. He served during World War II as a staff sergeant recruiter in Chicago, where he edited copy from combat correspondents.

Preceding him in death in 1978 was a son, Thomas Duggan.

Funeral plans are pending. Duggan donated his body to the St. Louis University School of Medicine.