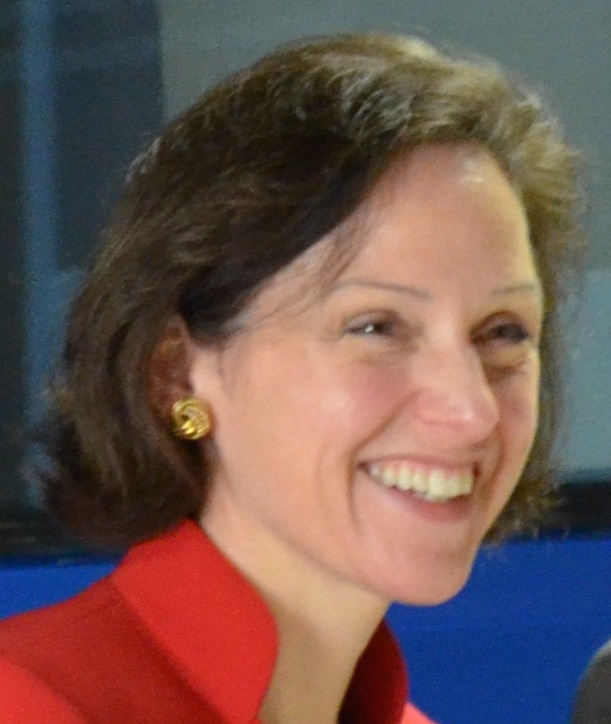 For the past 15 years she has worked at the Broadcasting Board of Governors, the independent government agency overseeing all federally funded civilian international broadcasting. Most recently she was BBG’s chief of media relations, directing the office of public affairs.

Earlier in her career, King served as acting staff director for the Fulbright Foreign Scholarship Board, a presidentally appointed group with oversight of the international exchange program.

Michael May, a radio producer and instructor, is the first senior producer for NPR’s Storytelling Lab initiative, a space for experimentation within NPR News. 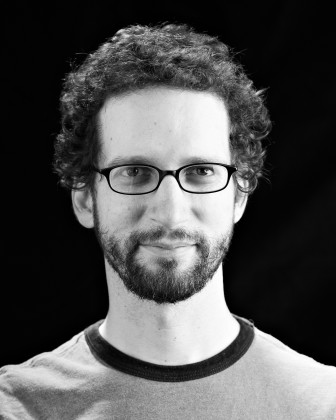 May, who starts work July 6, will work with staff members selected for two-week lab sessions and will collaborate with the editorial coaching and development team to share ideas from the lab throughout the newsroom.

The Lab will allow staffers to pursue new storytelling approaches and experiment with different types of newsmagazine segments, potential podcasts, multimedia presentations and uses of audio to more deeply engage people via social media, according to NPR.

For the past four years May has taught radio at the Salt Institute for Documentary Studies in Portland, Maine. He also worked for Weekend America, at KUT in Austin and as managing editor of the Texas Observer magazine. Several pieces he produced aired on All Things Considered.

His reports, “Pacific News Minute,” focus on political and military developments in and around the Pacific Rim.

The station is considering using Conan’s reports along with its own “Asia Minute” segments “as the first phase of development of a full-length, HPR-produced program which takes advantage of Hawaii’s unique location and perspective,” said HPR President Michael Titterton in a statement.

Conan now lives in Hāwī on Hawaii island, where he farms macadamia nuts. “His journey from urban sophisticate to tractor-driving farmer” has become a weekly segment on HPR’s morning talk show The Conversation, the station reports.

Julie Coan, who has worked in public media for 20 years, is leaving to direct The Telling Project Institute in Houston, a new initiative reaching out to community leaders to take action on issues related to military service, military families and veterans. Coan, s.v.p. and c.o.o. at KLRN in San Antonio, became involved with veterans’ issues through the station’s Veterans Voices community outreach project. Over her public media tenure, Coan told Current, “I’ve been fortunate to work on many important issues, but working with transitioning military and veterans has been the most meaningful and rewarding of my career.” 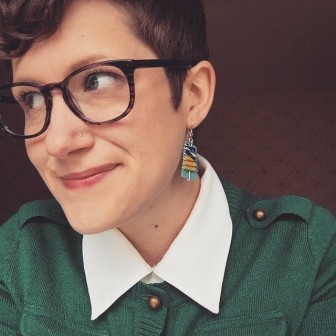 Phil Latzman joins Phoenix public radio station KJZZ in July to host its news magazine programs, including KJZZ’s original production, The Show. Latzman has contributed to Marketplace and All Things Considered. He was a host and reporter at WLRN in Miami for more than 10 years before becoming a reporter and columnist for the South Florida Sun Sentinel in 2013.

KUTX, a service of KUT Public Radio, has named its first assistant program director. Jacquie Fuller will focus on marketing, outreach, live events and fundraising for the station in Austin, Texas. Previously Fuller worked in fundrising and audience strategy at Minnesota Public Radio’s The Current and hosted a weekly show on the station.

Actor Billy Baldwin has joined the 12-member advisory board of KCLU in Thousand Oaks, Calif. He will will help develop long-range plans and coordinate fundraising efforts for the NPR member station. Baldwin is active on several other boards as well, including the Massapequa Community Fund in his New York hometown, the Committee to Preserve Olympic Wrestling, the Multimedia Arts & Design Academy at Santa Barbara High School and the Carol M. Baldwin Breast Cancer Research Fund in Stony Brook, N.Y.

The National Radio Project’s Making Contact weekly newsmagazine has selected its second class of Community Storytelling Fellows. For the paid 10-week experiment in collaborative media making, the fellows will each produce an 8-minute radio segment in addition to blog posts and online content. Al Sasser, who served 31 years in prison, will report on how incarcerated men transform themselves in prison and draw on peer support when released; disability rights activist Alice Wong will focus on the relationship between disabled people and their home-care attendees; Ivan Rodriguez will explore institutuional racism in the Los Angeles neighborhood where he grew up; and award-winning writer Ingrid Rojas Contreras will look at how immigrants retain stories and traditions after arrival in a new country.