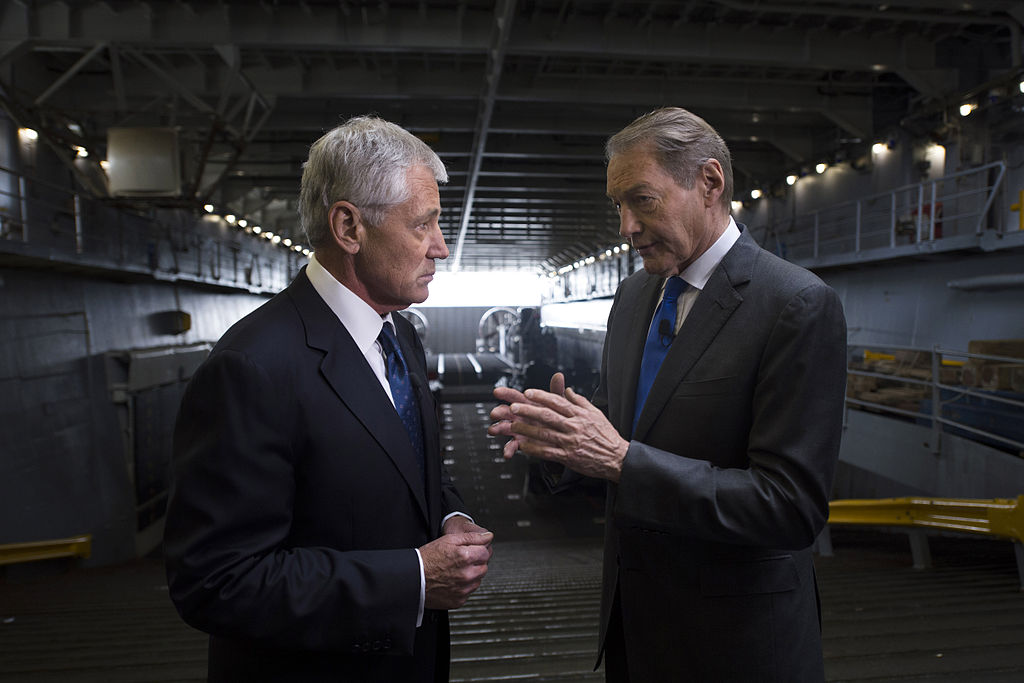 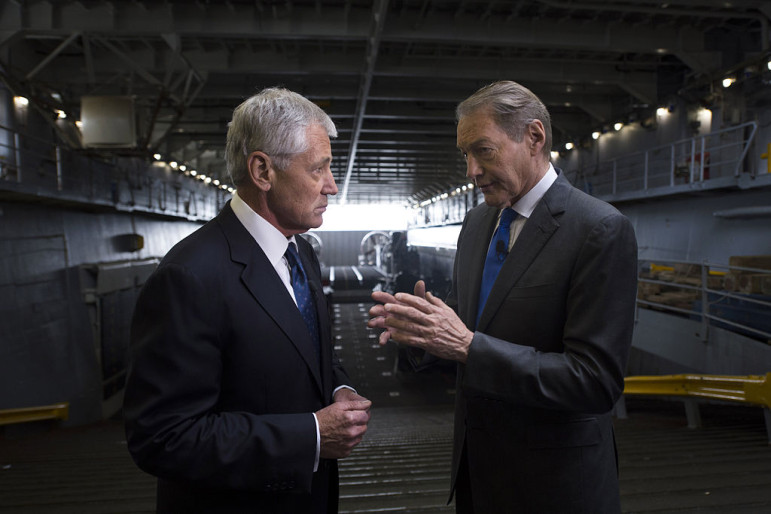 Cronkite Award for Excellence in Journalism

The host of Charlie Rose on PBS and CBS This Morning co-host will receive the Cronkite Award for Excellence in Journalism. The award recognizes Rose for his hard-hitting, one-on-one interviews and his more than 40 years of broadcasting experience.

“I treasure this honor the way I cherish the life of Walter Cronkite,” Rose said. “His journalism went far beyond the headlines to include the same range of curiosity I pursue from political to people, from science to space, and always the story.”

ASU’s Walter Cronkite School of Journalism and Mass Communication will present the award at an Oct. 19 ceremony in Phoenix. Past recipients have included TV anchors Tom Brokaw, Robin Roberts and Diane Sawyer. Cronkite personally presented the award until his death in 2009.

AFI Docs, a five-day international documentary film festival in Washington, D.C., will pay tribute to “pioneering documentary filmmaker Stanley Nelson” June 19. The symposium will include a discussion and Q&A with the filmmaker.

Nelson is perhaps best known for his 2003 documentary The Murder of Emmett Till, which won an Emmy Award, a Peabody Award and a Sundance Film Festival special prize. The film found new evidence related to the 1955 murder of Emmett Till, a 14-year-old African-American boy killed for supposedly flirting with a white woman.

Nelson’s most recent film, The Black Panthers: Vanguard of the Revolution, will be shown as part of the AFI Docs program. The AFI Docs Charles Guggenheim Symposium honors masters of nonfiction art who “inspire audiences by documenting and exploring the human experience.”

The Society of Professional Journalists, the New York Press Club and the Alliance for Women in Media Foundation honored the New York City–based radio station, which is owned by Fordham University.

The NYPC presented the Rev. Mychal Judge Heart of New York Award to news and public affairs director George Bodarky for his piece “How Sweet It Is: Riding in the Candy Cab.” The story examines a taxi driver who keeps his car stocked with candy for passengers. Two students in WFUV’s sports department also won awards: Drew Casey for feature reporting and Mack Rosenberg for sports news.

Vermont Public Radio was recognized for reporting on the state’s heroin problem.

Vermont Public Radio won an APME award for community engagement for showing the effects of the state’s heroin problem through the voices of officials and citizens. Governor Peter Shumlin announced at the beginning of 2014 that the state was facing a “full-blown heroin crisis,” drawing national attention. VPR followed the story throughout the year, tracking progress made on the issue and examining the work still left to do.

The Columbus Dispatch and the Student Press Law Center also won an APME First Amendment award for their series “Campus Insecurity.” The reports focused on how colleges often withhold information about crime on their campuses from parents and students. Judges praised the series for overcoming “obfuscation, flawed data and public colleges’ willful efforts to hide the facts to produce a stunning and revelatory look at the lack of professionalism in law enforcement . . . at the nation’s taxpayer-funded universities.”

Yang Xiao of Nieman Reports was awarded best commentary for his article “Moral Hazard.” The commentary explained how Chinese journalists, including Yang, circumvent government censorship by using subtle linguistic tricks. Yang now worries that this form of expression is amounting to self-censorship and an unwillingness to confront truth.

Nieman Reports’ Anna Griffin also won for best single article in digital media for her story “Where are the women? Why we need more female newsroom leaders.” The story looked at the worldwide discrepancy between men and women in positions of power in the media and argued that newsrooms should represent the diversity of the audiences they serve.

Amanda Hess of Pacific Standard, a bimonthly magazine published by the nonprofit Miller-McCune Center for Research, Media and Public Policy, won for the best single article in traditional and legacy media. Her story, “Why Women Aren’t Welcome on the Internet,” documented how women are frequently harassed and threatened on the Internet and their difficulties in stopping online stalking and bullying.

On the Media’s Bob Garfield and Katya Rogers won for best single story in radio, television, cable or online broadcast media. Their episode, “OTM Goes Inside Washington,” investigated the power structure of the nation’s capital, examining “perception and reality, money and celebrity and the evolving role of the media” in the epicenter of American politics.