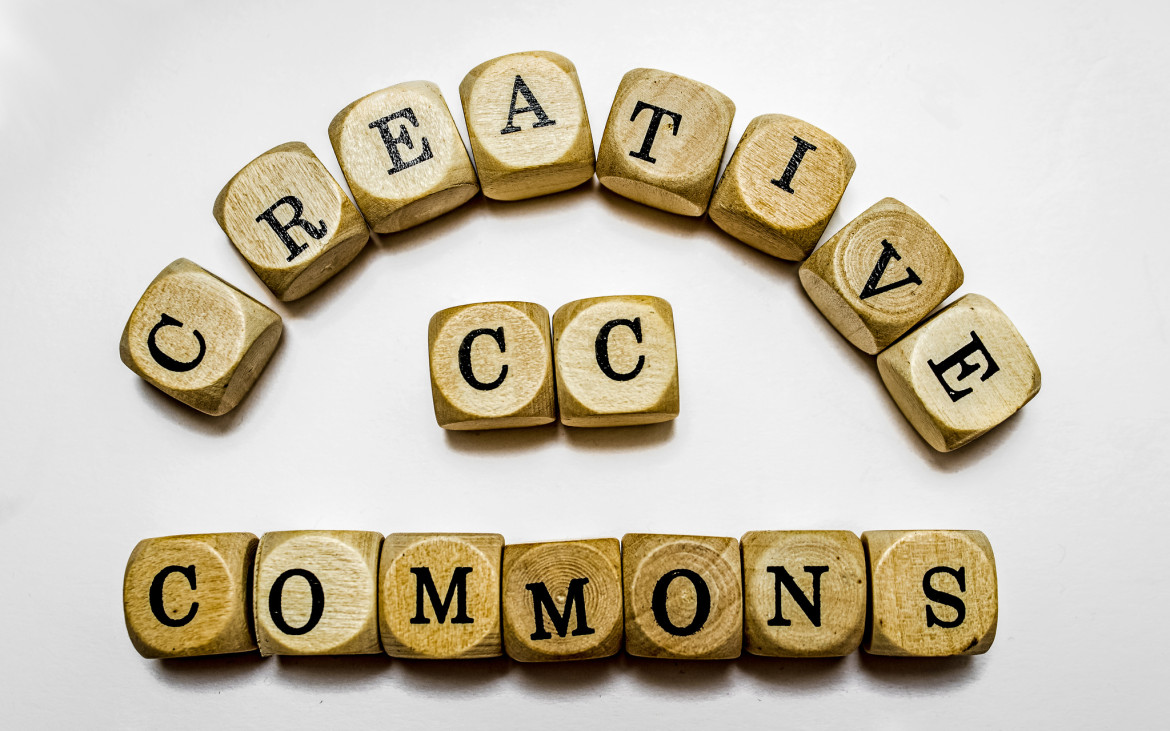 In February 2015, NPR’s Danny Zwerdling published a four-part investigative series on nurses who had been injured on the job. The series was published on the NPR website and distributed using NPR’s API to member station websites.

On the NPR homepage, Danny’s investigative work was given the same treatment as other NPR and member station pieces published on the same day. What this means is that a quick news spot from The Two-Way or a human interest piece on ice sculptures appeared on the NPR homepage for roughly the same length of time as Danny’s work, which took over a year to put together. If you took a glance at the NPR homepage several days later, you were likely to miss Danny’s work altogether.

NPR does have an API but it stipulates that use is for “personal, non-commercial use, or for noncommercial online use by a nonprofit corporation which is exempt from federal income taxes under Section 501(c)(3) of the Internal Revenue Code.”

This means Danny’s lengthy investigation could not be published by a for-profit alternative weekly or by a nursing organization. It could not be picked up by a wire service or distributed by a foreign news organization. Danny’s piece has won awards and inspired local stations to localize coverage but did it have the greatest possible impact it could have had online?

I was thinking about Danny’s pieces when I saw that ProPublica encourages anyone to steal its stories, which are published under a Creative Commons license and frequently picked up by other publications. As Richard Tofel and Scott Klein write:

In the last year, republication of ProPublica stories under our CC license has increased dramatically. Through November, we’ve recorded more than 4.2 million page views this year for authorized reprints of our work, which is up 77 percent over the same period in 2011, and is the equivalent of an additional 29 percent on top of the traffic to our own web site.

Why do we do this? ProPublica’s mission is for our journalism to have impact, that is for it to spur reform. Greater reach – the widest possible audience – doesn’t equate to impact, but it can help, and certainly doesn’t hurt. So we encourage it. And, of course, we started in 2008 with almost no audience or reputation at all, and needed – and still need – to increase the circle of people who know us, and our work. CC helps us achieve that goal.

ProPublica also makes sure it can track the impact of any stories that are distributed under the Attribution-NonCommercial-NoDerivatives 4.0 International Creative Commons license. This is really important, because it allows ProPublica to keep track of how their stories are being disseminated and include numbers from their republished material in reports that go out to funders and their Boards. As Tofel and Klein note:

We created a simple JavaScript beacon that we call Pixel Ping. We designed it, working with developers at DocumentCloud, to be as lightweight as possible and so that it doesn’t violate, either in spirit or letter, the privacy policies of the sites that republish our work. Pixel Ping simply counts the number of times our stories are read on sites that republish them. It doesn’t collect any information about visitors, and it neither sets nor reads browser cookies. It’s open source, too.

I am not advocating that NPR or member stations release all of their content under a Creative Commons license. This would destroy NPR’s business model, which is currently based, in part, on member stations’ paying dues to broadcast their programming. But for breaking news, which often garner a national audience, and investigative pieces — which are designed to have impact and spur change — doesn’t it make sense for the stories to reach the biggest audience possible? 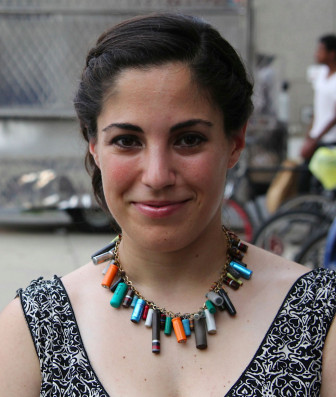 If St. Louis Public Radio offered up its Ferguson coverage under a restricted creative commons license with the same stipulations that ProPublica has, then other stations — and even other news organizations — could have spread St. Louis’s coverage beyond the audience of its website. People from around the country would have learned about St. Louis’s coverage in this way, and potentially wanted to support the station for providing some of the best coverage around. St. Louis would have been able to track its reach and its impact in a different way.

For breaking news pieces that attain national significance and for investigative pieces that require a lot of time, capital, and labor, it makes sense to think of the audience beyond public media’s walls online. And it fits within the mission of public media, which is to provide programs and services that inform, educate, enlighten, and enrich the public – wherever that public may happen to be located.

Melody Kramer originally published this commentary here. It is published on Current under a Attribution-NonCommercial-NoDerivatives 4.0 International (CC BY-NC-ND 4.0) license.