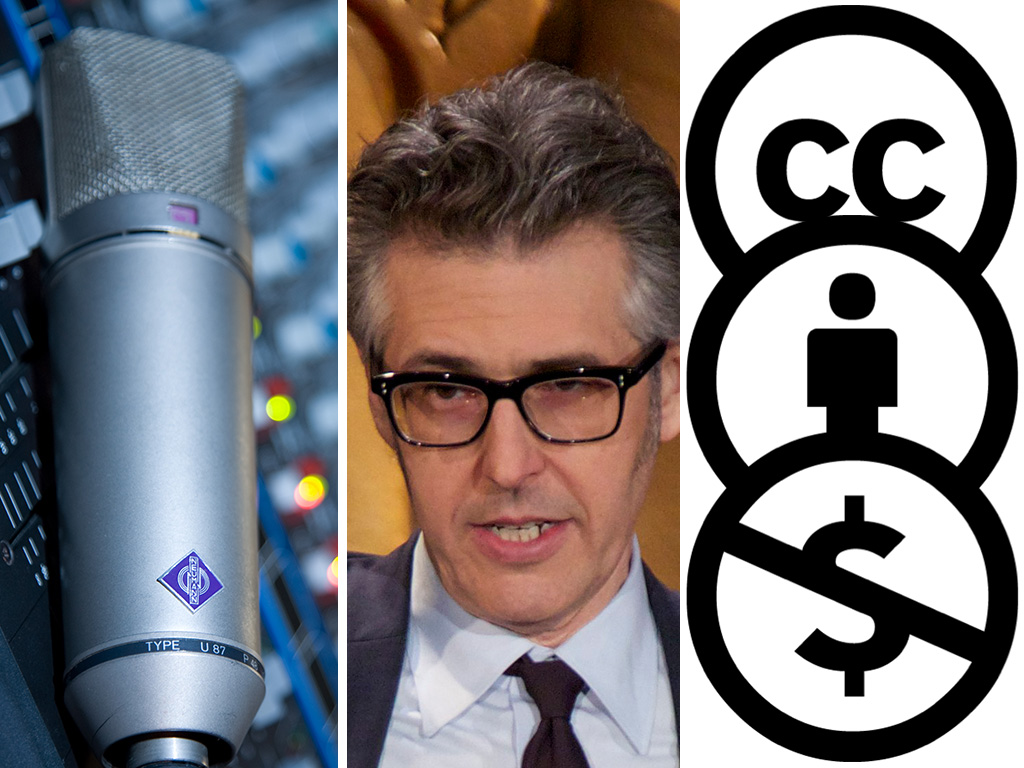 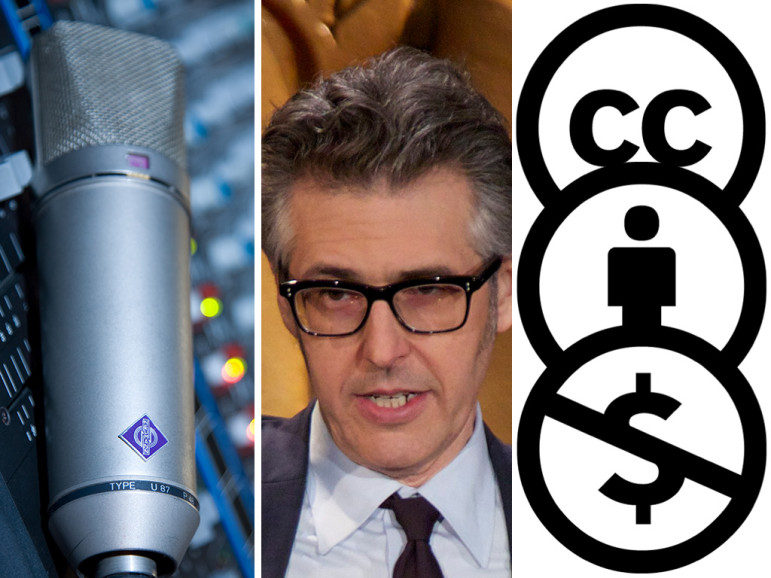 One of the most effective public radio fundraisers ever wants to quit doing pledge drives. That’s the only way I can interpret what This American Life host Ira Glass said to Ad Age last week.

“My hope is that we can move away from a model of asking listeners for money and join the free market,” Glass told the marketing trade publication following the big podcasting upfront in New York last Wednesday.

It’s hard to imagine anything else Glass could have said that would have been more of an affront to public media’s core identity — not that I necessarily think that’s a bad thing, though former NPR digital strategist Melody Joy Kramer definitely thinks it is.

“That made me so sad,” Kramer told me on The Pub, reacting to Glass’s assertion that public radio should join the free market.

“I think if we go that route, I wouldn’t want to be a part of it,” she said. “I feel like we’re moving just so far away from our roots.”

On this week’s episode of The Pub, we contemplate the notion that public radio’s biggest star evidently doesn’t want public radio to be public anymore.

Be in the audience when The Pub records a live show at the PBS Annual Meeting in Austin on May 12! We’ll be talking about ways to expand public television’s audience. Reserve your seats here.

19 thoughts on “The Pub #17: Ira hearts capitalism; The “secret sauce” behind NPR’s mic sound; All public media should be Creative Commons–licensed”