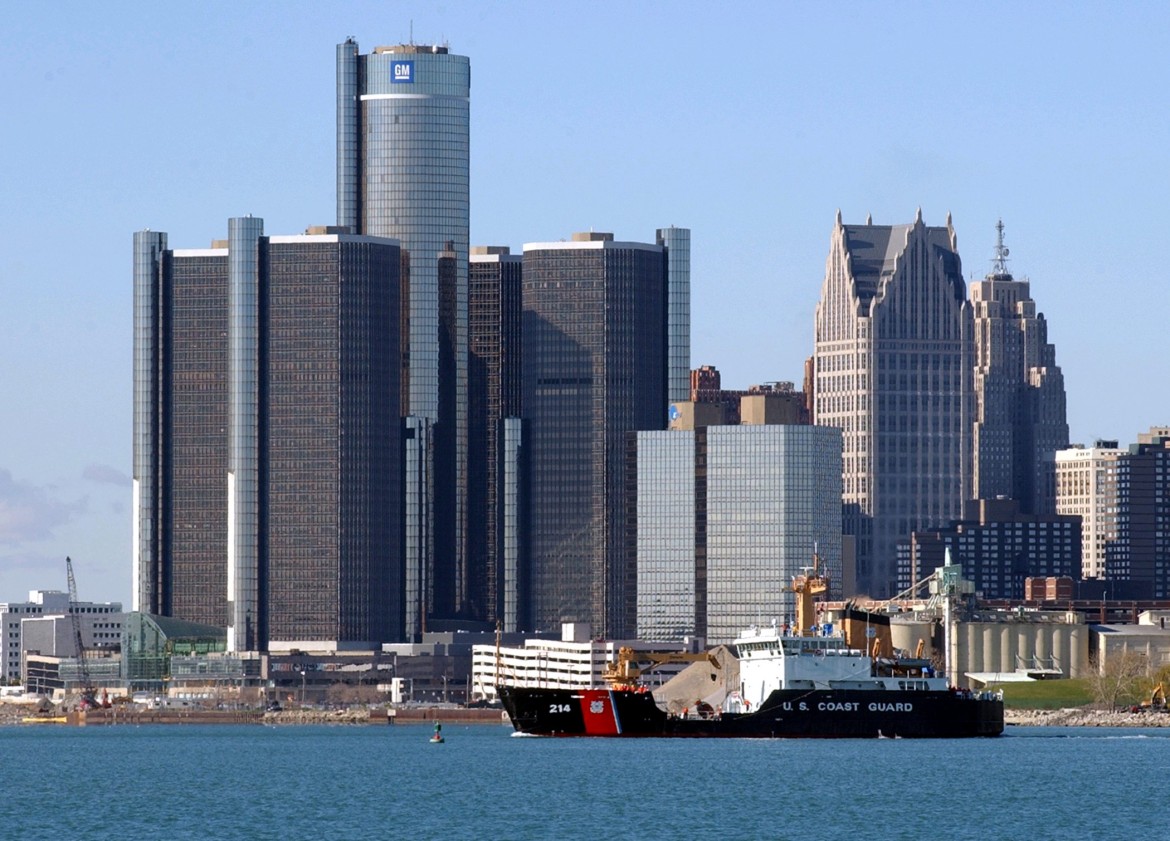 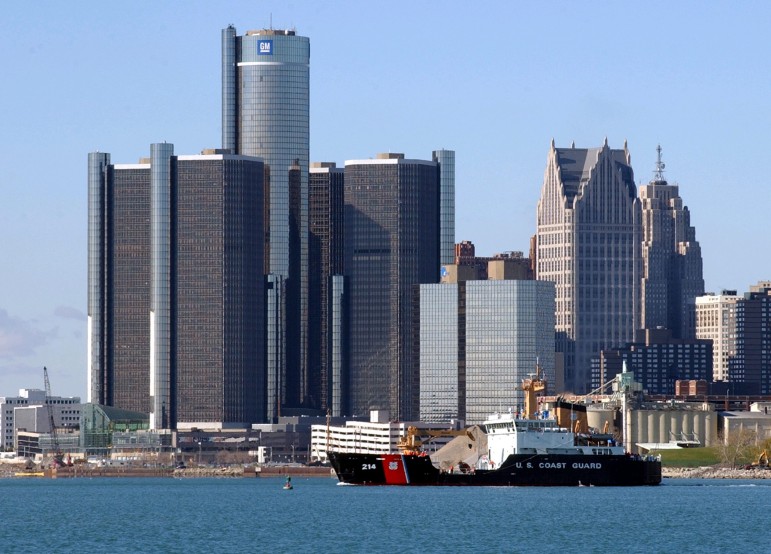 A multimedia journalism cooperative in Detroit is receiving an additional $500,000 in support from the John S. and James L. Knight Foundation for reporting on the city’s financial challenges and recovery.

The Detroit Journalism Cooperative comprises Detroit Public Television, public radio station WDET, Michigan Radio, New Michigan Media and Bridge, an online magazine. Bridge’s publisher, the nonprofit Center for Michigan, brought together the collaboration. It launched early last year with $250,000 in support from Knight and another $250,000 from the Ford Foundation.

“The cooperative had a good first year, but we’re just hitting our stride in terms of providing revelatory, forward-looking, multimedia coverage of Detroit, its neighborhoods, its businesses and its residents,” said John Bebow, president and CEO of The Center for Michigan and Bridge Magazine, in a press release Thursday. “The cooperative is an innovative media public service for Detroit and the nation to understand and overcome the challenges faced by America’s traditional urban centers.”

“A unique news-sharing project, the cooperative focuses on engagement and enterprise, explanatory and solutions-oriented journalism,” the release said. “It connects the voices of Detroit’s residents with the watchdog coverage needed to help citizens better solve their individual and collective issues. It seeks to inspire dialogue and improved public policy to increase Detroit’s chances of recovery.”

According to the Bridge, cooperative content created by WDET and the magazine earned 26 awards, including eight for Detroit Journalism Cooperative projects, from the Society of Professional Journalists Detroit in April.

“Metro Detroit fell into the Great Recession somewhat earlier than the rest of the nation,” Bebow wrote in a blog post for Knight. “Our business suffered like so many other industries. But the journalism obligations just kept growing.”