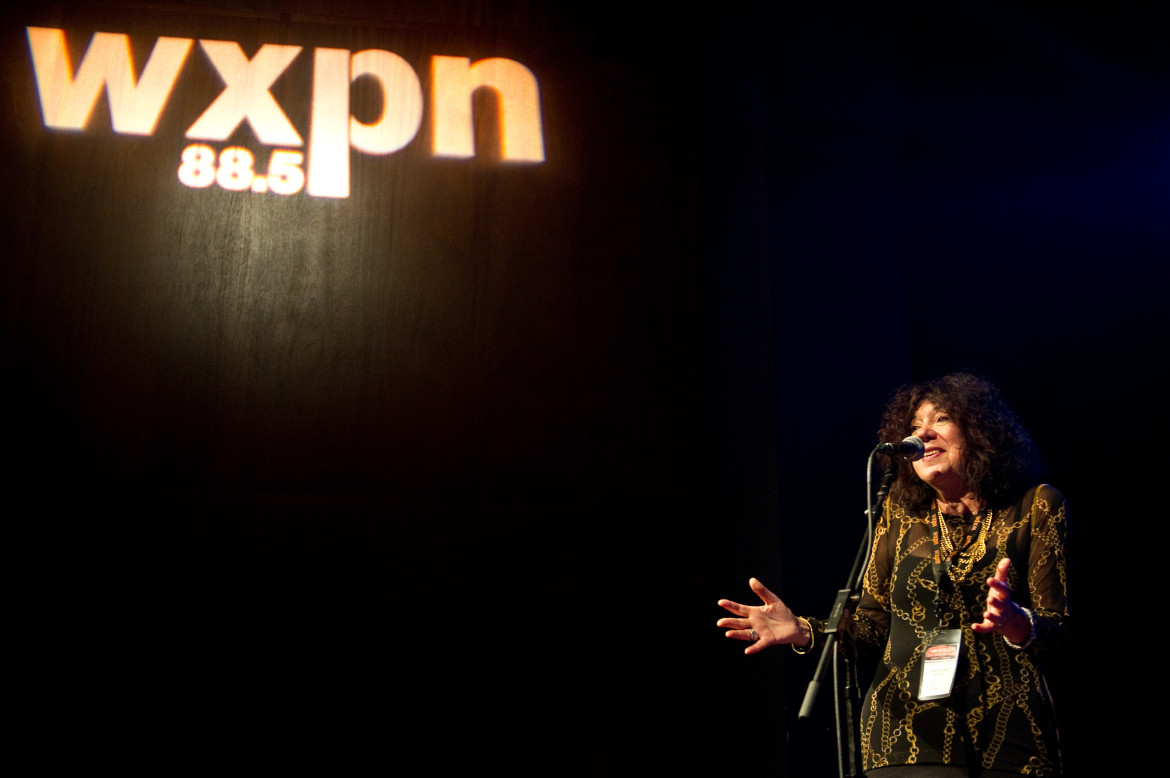 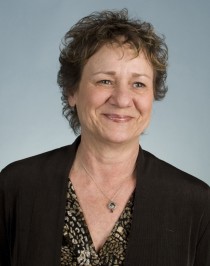 Patricia Cahill returns to the CPB Board for a second term after the U.S. Senate confirmed her nomination Thursday.

She has worked in public radio for more than 40 years, retiring as g.m. of KCUR-FM in Kansas City, Mo., in 2012. Cahill also worked at KMUW-FM at Wichita State University, where she also taught speech communications and journalism.

Cahill has served on the NPR Board and chaired its distribution/interconnection, membership and development committees. 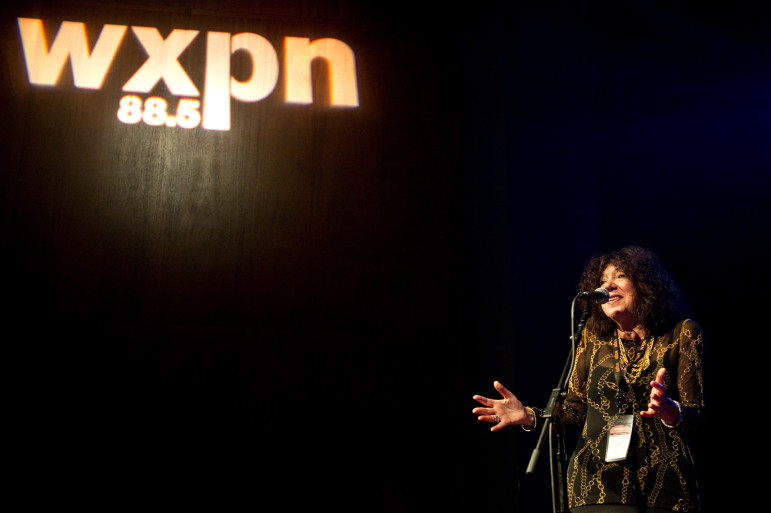 Michaela Majoun, a voice on WXPN-FM for 25 years, will leave the Philadelphia public broadcaster June 30 to pursue a writing career.

“I’m finishing a screenplay to submit for a competition,” Majoun said in an announcement on the station’s website. “I’m also working with a historian I recently visited in New Orleans to turn one of her books into a television series.”

Majoun wrote for the sitcom Designing Women in the 1980s and previously worked at public station WORT-FM in Madison, Wis.

The announcement said Majoun “plays many roles in the XPN community: Celebrator of women’s and other music. Champion of the Philadelphia arts scene. Lover of cats.”

She is involved with many local cultural events, including the Philadelphia Film Festival, Philadelphia Live Arts and Philly Fringe Festival. For 20 years she has hosted the Pennsylvania Ballet’s annual Shut Up and Dance benefit for MANNA, which delivers meals to people battling life-threatening illnesses, and she is a longtime co-host of the Philly AIDS Walk.

WXPN General Manager Roger LaMay called Majoun “an essential part of the XPN connection to our community.” He added: “I am happy that she’s pursuing her passion but we will miss her.”

Plans are in progress for special events to celebrate her final days on the air.

The Association of Independents in Radio has selected six public media professionals for its “Localore: Finding America” advisory group. They will select 15 independent radio producers to partner with public radio stations. The teams will have access to AIR’s production resources of $3.2 million for the project, which AIR hopes will reach communities underserved by public media. The advisory board members are Karim Ahmad, senior digital content strategist for Independent Television Service in San Francisco; Kat Chow, a founding member of NPR’s race, ethnicity and culture team, Code Switch; Andi McDaniel, director of content strategy and innovation for Twin Cities Public Television; Todd Melby, a reporter, interactive producer and filmmaker who produced Black Gold Boom, a public media project about North Dakota’s oil industry; Hawk Mendenhall, director of director of broadcast and content at KUT in Austin, Texas; and Laura Starecheski, reporter/producer for Reveal at the Center for Investigative Reporting.

Public radio journalist Stephanie Kuo has joined Tiny Spark, a news program and podcast that reports on philanthropy, nonprofits, international aid and for-profit initiatives for the social good. Kuo will be based in Dallas and will work on investigative research and interview production as well as stories about international and domestic aid. She previously worked at WFUV-FM in New York City as a manager and reporter.

Ron Schoenherr, executive director at KEET-TV in Eureka, Calif., will retire at the end of the year. His 51 years in broadcasting began in 1964 in commercial television. Early in his career, Schoenherr worked at Iowa Public Television producing a daily children’s series, and in 1972 he went to South Carolina ETV as its first producer-director. He left the Greenville station as senior v.p. in 1999. That year he took over at KEET, which serves communities along the northern coast of California and in parts of southern Oregon.

“It was quite a challenge to go from a very large operation to one of the five smallest public television stations in the country,” Schoenherr told Current. “As a small community licensee you are able to build a strong bond and really get to know many of your members, underwriters and community leaders. There just isn’t that type of opportunity when you are broadcasting to an entire state.”

The KEET Board is conducting a national search for his replacement and hopes to select a candidate by the end of October.

Emilie Ritter Saunders has left Boise State Public Radio, where she had worked as digital content coordinator since August 2013, to become communications director for Montana’s superintendent of public instruction. Earlier in her career she freelanced for NPR and National Native News and covered state news as the capitol bureau chief for Montana Public Radio.

Max Rosenthal, digital editor at PRI.org since June 2014, joins the reporting staff of Mother Jones magazine in June. Previously he reported for the Huffington Post in Beirut and Cairo and The Associated Press in Jerusalem.