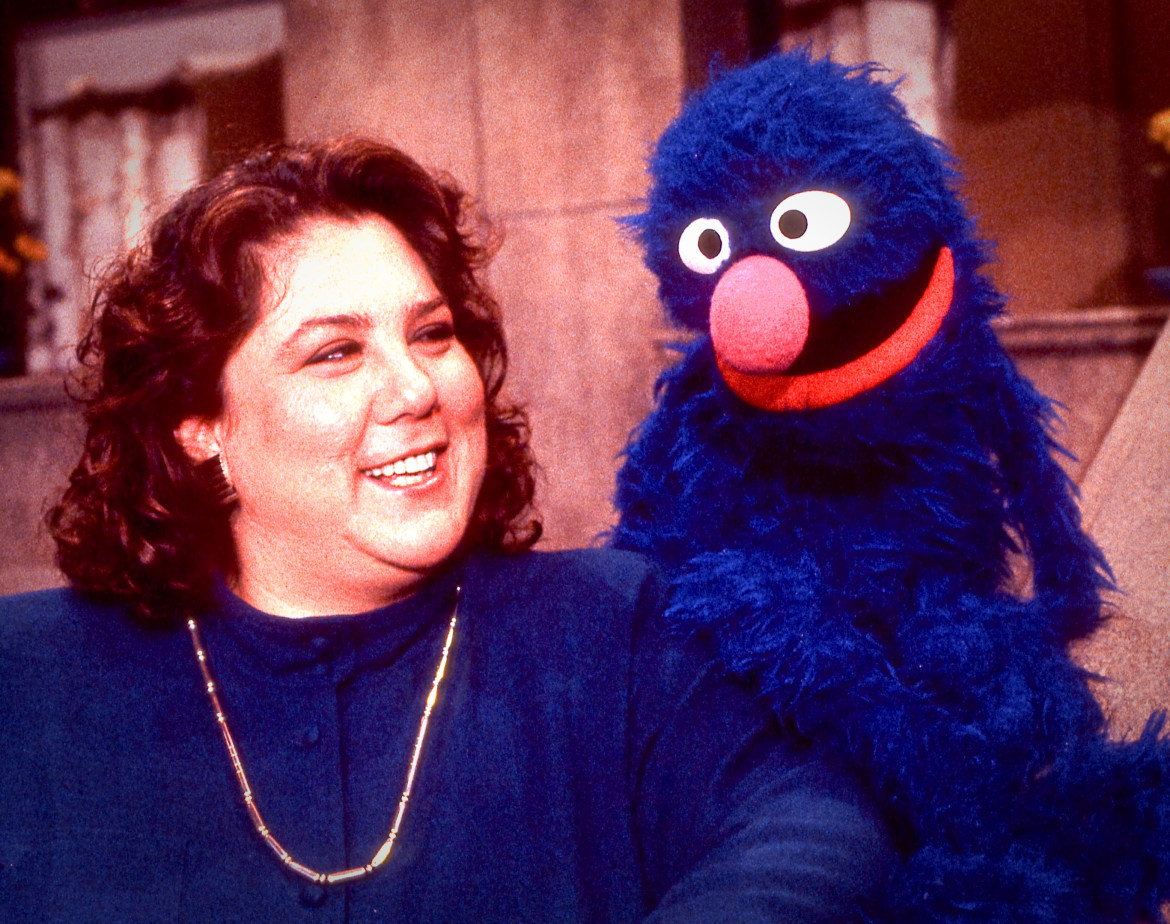 Lisa Simon, who worked behind the camera at Sesame Street for more than 40 years, died on her birthday, April 4, in New York City after suffering a heart attack. She was 64. 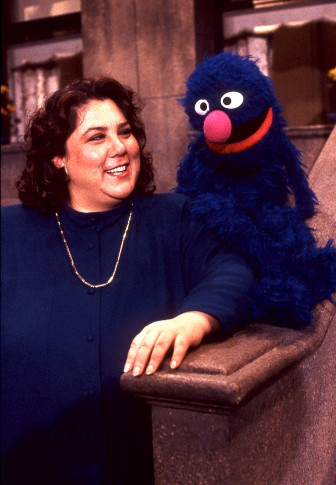 Lisa Simon with Grover on the set of Sesame Street, which she helped produce and direct over four decades. (Photo: Sesame Workshop)

While still a student at Hunter College, Simon began work as a file clerk at Sesame Workshop, then Children’s Television Workshop. She also babysat children who appeared on Sesame Street.

Simon worked her way up to production assistant during the show’s first season. By Season 12 she was a producer; she began directing episodes the next year and continued through the current season.

Simon also produced Season 2 of Bert and Ernie’s Great Adventures, an animated series that ran from 2008–10, as well as several Sesame Street home videos and episodes of Plaza Sésamo, the Latin American version of the show.

“Lisa directed and produced by honing in on the human and humorous sensibility of the material,” the Workshop said in a statement. “She was able to put celebrities at ease by helping them relate to Muppets on zany but sincere levels. She brought her empathy skills to bear when working with children, and shared a unique point of view when casting actors.”

After Hurricane Katrina in 2005, Simon organized a tour with Sesame Street performers to visit children and families affected by the devastation and living in shelters.

In addition to her Sesame work, she also produced and directed other children’s programs including Between the Lions, Big Bag, Bear in the Big Blue House, Oobi and Wonder Pets! Throughout her career she won 20 Emmys for producing and directing.

Most recently, Simon was working as a creative consultant to the local production team of the Sesame Street coproduction Iftah Ya Simsim, the Workshop’s first production in the Arab world. She was also scheduled to direct episodes for Sesame Street’s 46th season later this month.

Simon is survived by her sister Cheri, two nieces and two grandnephews.

One thought on “Lisa Simon, veteran Sesame Street director and producer, dies at 64”