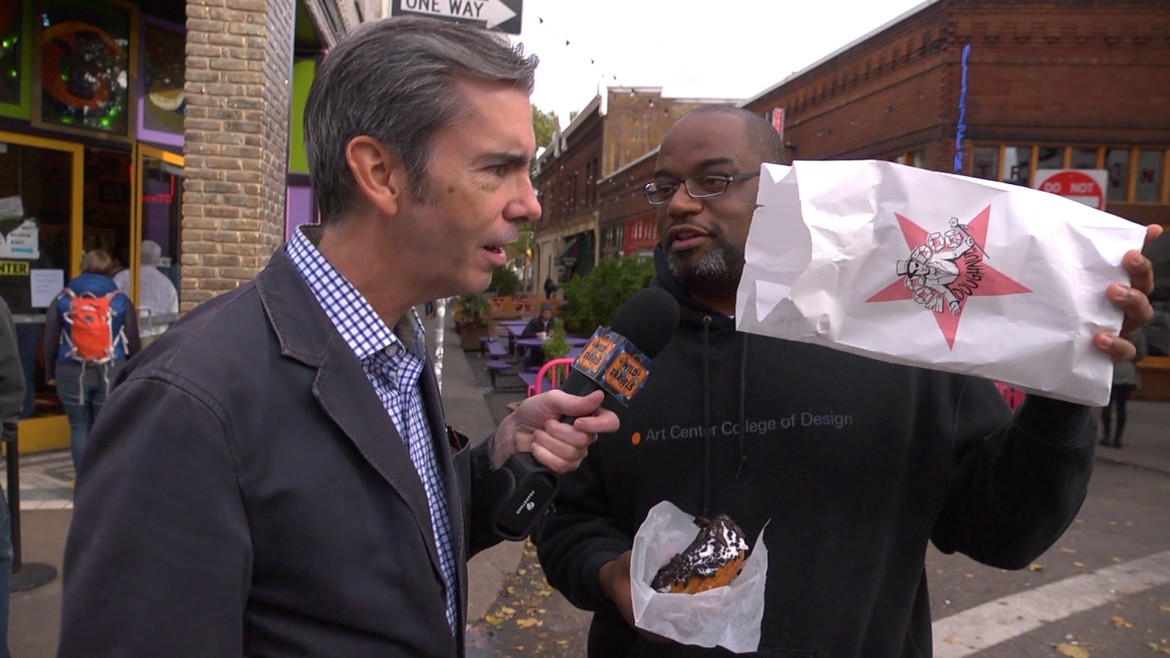 This man's face is hilarious 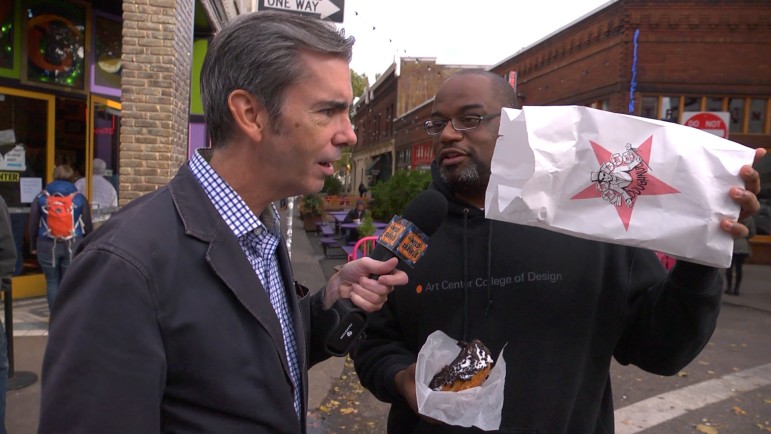 St. Paul, Minn., houses the last manufacturer of barbershop poles in the U.S. One hundred miles away, Whalan, population 63, hosts a parade in which participants stand in place and spectators walk around them. In Las Vegas, a doctor fixes tourists’ hangovers before they visit a sprawling graveyard for neon signs.

These odd locations are the subject of Wild Travels, a new half-hour show airing on WTTW-TV in Chicago. With the program, Executive Producer Harvey Moshman and host Will Clinger aim to showcase what they call “quirky Americana.” 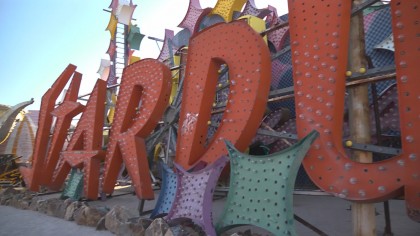 At Las Vegas’s Neon Boneyard, neon signs wait in the dry heat to be rediscovered by tourists.

Moshman and Clinger gained a cult following for their WTTW show Wild Chicago, which aired from 1989-2003 and highlighted thousands of Chicago-area spots. The new iteration, which premiered in January, goes beyond Chicagoland to traverse a national landscape of oddities. Moshman produces the show through his independent production company.

For the six-episode first season, Moshman and Clinger visit:

Audiences are excited to see a Wild Chicago spinoff, Moshman said, with some of the most positive feedback coming from viewers excited to see a production from him and his host back on the air. Moshman says that Clinger, whom he calls “a younger, hipper Rick Steves,” resonates with audiences when he approaches the show’s wackiest stops just seriously enough.

Despite the expansion to a pan-American scope, Wild Travels episodes that focus on sites near Chicago still draw the biggest audience, according to Moshman. The producer wants the show to inspire viewers to go places on their own after watching. Because so many travels shows focus on eating, he avoids food-centric stops, but Wild Travels made an exception for an Oregon ice cream parlor that serves pig-blood–flavored ice cream.

“We’re a different travel show than you see on Travel Channel or PBS,” Moshman said. “We’re off the beaten track to see an America that’s a little strange. We don’t see that anywhere else on the dial — at least I don’t.”

Six other programmers have expressed interest in the show, and four more episodes are in the works. Moshman is seeking underwriting to support a national launch of the program. Lagunitas Brewing Company and other backers are supporting the Chicago broadcasts.