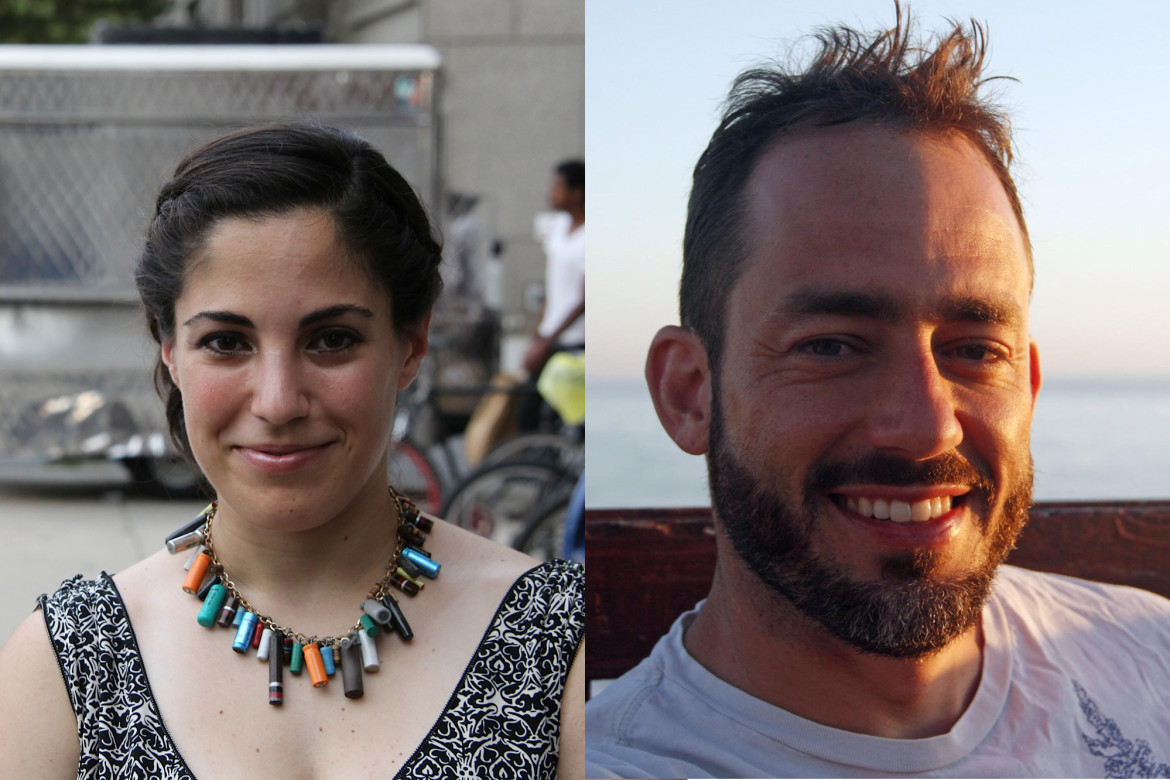 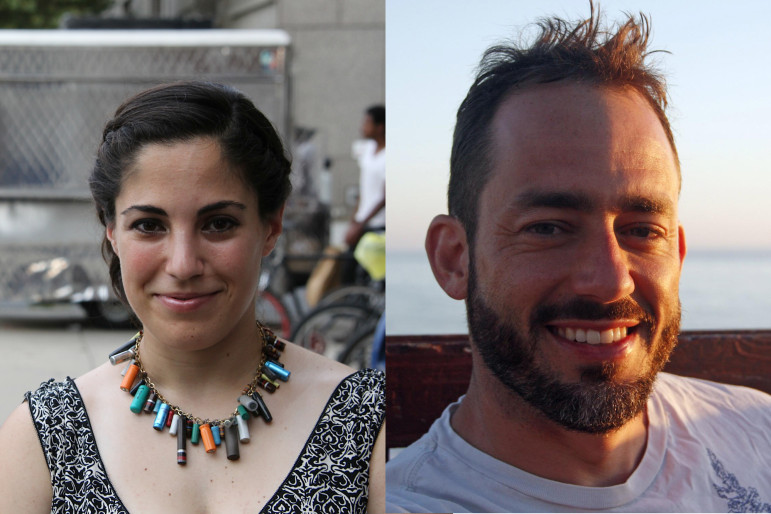 Membership. It’s a term that public media people throw around all the time, but what does it mean?

When people contribute to the public media cause, they’re not just “donors.” They’re theoretically enrolling in some kind of in-group, and that’s a hard sell, because the act of giving doesn’t really change anything for the donor. Public media content, by definition, is available to all, regardless of any individual’s ability or willingness to contribute.

So, the best public media organizations can do to make donors feel like their contributions make them part of a club is offer tokens — the tote bags, the mugs — and to an extent, the label itself. You are a member because we call you one.

But former NPR digital strategist Melody Joy Kramer thinks membership can be about much more than the simple exchange of money for swag. She thinks public media can offer a powerful sense of belonging, motivating people to contribute valuable time and skills, not just cash.

“When I was on OkCupid, if you type in ‘Terry Gross,’ there’s thousands of people who list Terry Gross or NPR in their dating profile,” Kramer told me on The Pub.

“Public radio says something about people, and people want to meet other people who are interested in public radio, much the way that people, you know, join a religious community to find like-minded people,” she said.

Kramer thinks that if public media stations could throw open their doors and become clubhouses, fans might congregate there and bring their skills with them. Specifically, she wants stations to offer membership benefits in exchange for service. For example, a lot of programmers out there are looking for a project, she said, and plenty of stations have apps that need coding.

Kramer, who is now on a two-year appointment with a federal digital skunkworks shop, will be starting a two-month Nieman Fellowship at Harvard in May to think about new membership models. On this week’s show, she gives us a preview of what she’s contemplating.

Please subscribe to The Pub in iTunes or your favorite podcast app, and leave us a rating! That will help boost our search results and allow people to find the show more easily.