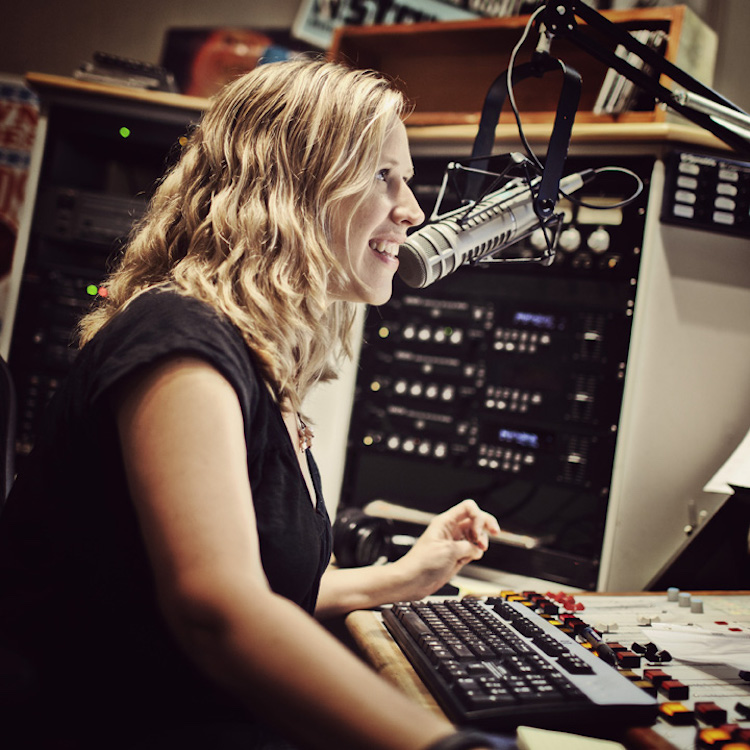 Colorado Public Radio News has hired four staffers, including a reporter who will launch a new energy and environmental beat.

“We’re excited to add more resources and analysis to examine the interplay happening between Colorado’s energy and environmental landscape, as this is a critical relationship that has statewide implications,” said Kelley Griffin, v.p. of news, in the announcement. Topics will include alternative fuel development, federal land management and food production.

Grace Hood will report on those issues. Hood spent six years reporting for KUNC in Greeley. She has earned three national Murrow Awards for her work, and The Associated Press named her best radio reporter in Colorado in 2013.

Also new to the station in Centennial:

Journalist Stephen Henderson is now hosting Detroit Today, the weekday morning newsmagazine on WDET-FM. Henderson will continue in his role as editorial page editor for the local Free Press, where his commentaries won him a Pulitzer Prize last April. He also worked at the Lexington (Ky.) Herald-Leader, the Chicago Tribune and the Baltimore Sun.

Molly Wood, a former deputy technology editor at the New York Times, joins Marketplace as a host and reporter April 13. She will be based in San Francisco and primarily cover technology issues. Wood launched the podcast Buzz Out Loud and created and executive-produced the show Always On with Molly Wood, both for the website CNET. She’s also a frequent contributor to Marketplace Tech and other national media outlets. 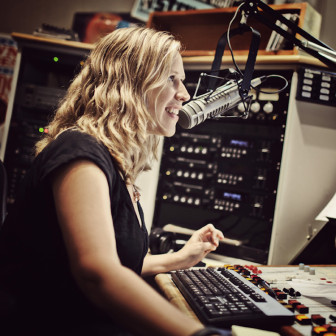 Houston Public Media has hired Amy Bishop as arts and culture reporter, a new position, for its FM news station. She will anchor the station’s arts and culture desk. The appointment is part of a push to expand arts coverage over the next three years, funded by the Houston Endowment. Previously Bishop was an announcer for HPM’s classical station and an announcer at WRR-FM, the classical station owned by the city of Dallas. 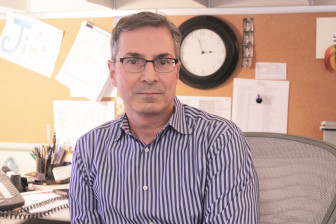 Frontline has promoted Jim Bracciale to managing director from series manager. Bracciale joined the investigative news program as a publicist in 1988 and has managed the series since 1997, overseeing all daily operations. In a memo to colleagues, Frontline Deputy Executive Producer Raney Aronson-Rath called Bracciale “a trusted partner and adviser, who helps us realize our vision for the series. He is our go-to person for all operational aspects of our series.”

After 40 years in broadcasting, Jim Gale, director of engineering at New Mexico PBS in Albuquerque, has retired. He started as a staff announcer at NBC affiliate KTSM in El Paso, Texas, and moved on to technical roles at pubcasting stations including KUED-TV in Salt Lake City, Rocky Mountain PBS in Denver and NET in Nebraska. He also recruited a number of pubTV professionals to the field, including Helen Blucher, former v.p. of engineering and technology at Detroit PBS, and Brian Zittlau, former chief engineer at WGCU in Fort Meyers, Fla. Gale, who is trilingual, also spent time as a missionary in South America.

New York Public Radio has hired John Chao as v.p. of business development. He will develop partnerships and identify growth opportunities for NYPR’s brands, which include WNYC, WQXR, the Jerome L. Greene Performance Space and New Jersey Public Radio. Chao spent the past nine years at McKinsey & Co. as a partner in the strategy and corporate finance practice.