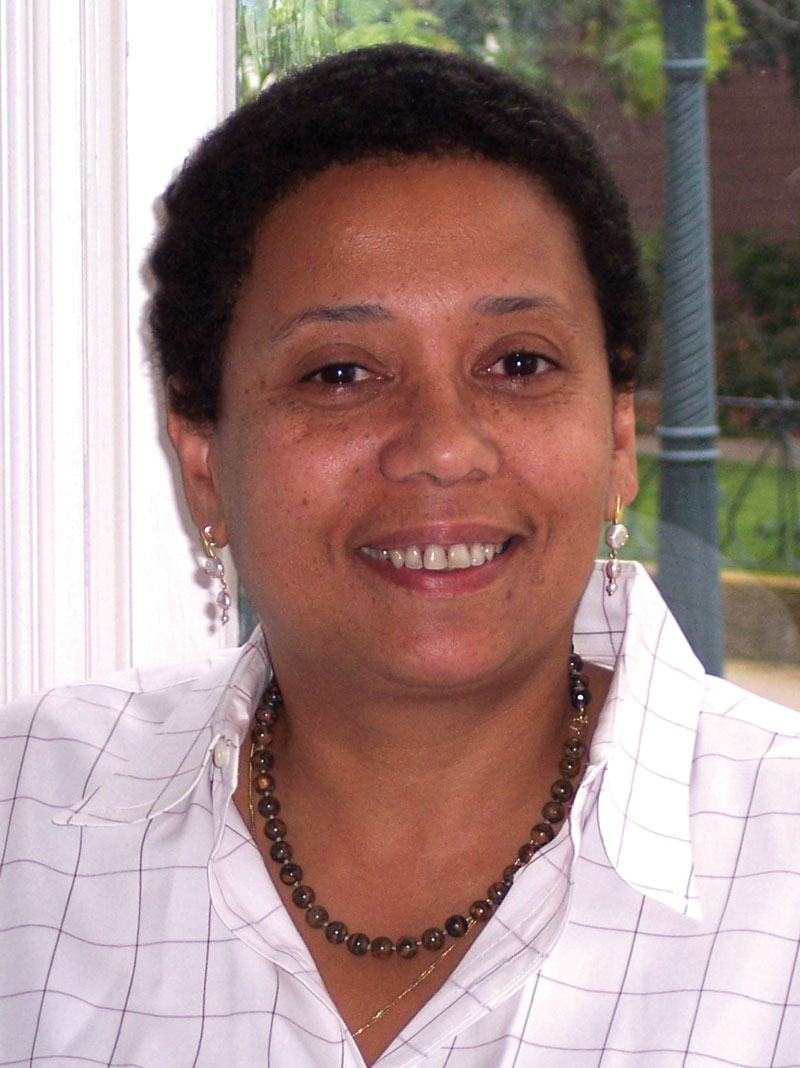 Dori J. Maynard, a longtime champion for diverse perspectives in journalism, died Feb. 24 at her home in West Oakland, Calif., of complications from lung cancer. She was 56. 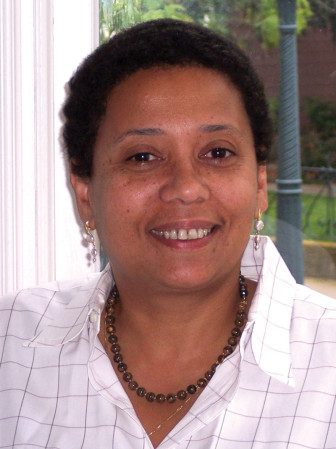 Dori and Robert became the first father and daughter to be appointed Nieman Scholars at Harvard University — he in 1966, she in 1993. She helped prep her father for his many appearances on public television’s MacNeil/Lehrer Report.

At the time of her death, she was president of the Robert C. Maynard Institute for Journalism Education in Oakland. The institute’s training framework includes Fault Lines, now taught at many U.S. journalism schools, which she developed to teach diversity “through the prisms of race, class, gender, generation and geography.” Maynard also widely lectured on issues of diversity and oversaw the institute’s History Project, which preserves personal stories of journalists who broke color barriers in mainstream media in the 1960s and ’70s.

Doug Mitchell, founder of NPR’s Next Generation Radio Project, recalled Maynard’s wide-ranging influence. In the late 1990s, as Mitchell was leading radio training for NPR at five minority journalist association conferences, Maynard “was always there too, leading some official session,” Mitchell said. “I think in some way I learned from her that being present, always showing up, can go a long way toward forming the relationships needed to bring many forms of diversity to journalism and media.”

Dolores Judith Maynard was born May 4, 1958, in New York City. She earned a bachelor’s degree in American history from Middlebury College in Vermont. As a young reporter she worked at the Patriot Ledger in Quincy, Mass.; the Bakersfield Californian; and the Detroit Free Press.

Jason Seiken, editor-in-chief at the Telegraph Media Group in London and former digital head at PBS, worked with Maynard when they were young journalists at the Patriot Ledger.

“Dori was a fearless reporter and a vibrant and hugely popular colleague,” he said. “She was known in the newsroom for her unstinting honesty and generosity. For all of her professional accomplishments — and the ways she changed American journalism for the better — I will remember her most as a principled and kind human being with a damn good sense of humor.”

Maynard married architect Charles Grant Lewis in 2006; he died in 2008. Farai Chideya, former host of NPR’s News and Notes and a frequent contributor to public media, said the two wed after Lewis was diagnosed with the brain tumor that eventually took his life. “She taught me much not only about journalism but also about courage,” Chideya said.

Maynard was preceded in death by her father and stepmother. Survivors include her mother, Liz Rosen; two brothers, David and Alex Maynard; and a sister, Sara-Ann Rosen.

A memorial service took place March 2 in Oakland. Plans are pending for a service in Washington, D.C.