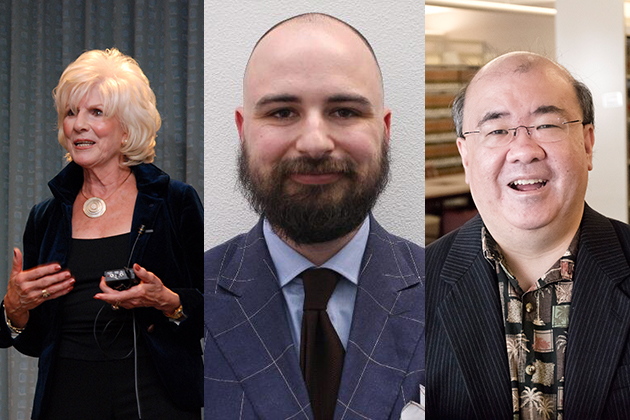 After eight years, Jesse Thorn is ending the internship program on his NPR-distributed culture interview show Bullseye — not because it wasn’t working, but because he thought it was wrong.

“We’ve never paid an intern, and ultimately that was the reason that we ended the internship program,” Thorn told me on this week’s episode of The Pub. “It’s really hard, man, it’s really hard. But I just don’t want to be part of a system that gives rich kids an advantage.”

Without the budget to start paying, Thorn said he had no choice but to shut the whole thing down. NPR itself pays its interns now, but unpaid internships remain common throughout the rest of the public media system.

Thorn’s concern is that making an unpaid internship a de facto prerequisite for a full-time job in public media effectively excludes anyone whose socioeconomic circumstances render working for free unfeasible. This, he argues, hurts public media as much as it hurts anyone else. As we’ve discussed in prior episodes, public media suffers from a lack of diversity of backgrounds and life experiences in its ranks.

Regardless of whether you agree with Thorn, unpaid internships may well be illegal, even in public and nonprofit media. Charlie Rose, whose eponymous interview show has been distributed by PBS since 1993, settled a lawsuit brought by former interns in 2013 by agreeing to pay about $110,000 in back wages.

“That opened the door — at least partially, perhaps — to more claims from folks who worked [without pay] in the nonprofit sector,” said Suffolk University law professor David Yamada, my other guest this week. Yamada said the case law on this subject is unsettled, but he advises against having unpaid interns.

Also on the show this week:

One thought on “The Pub, Episode 7: Diane Rehm and the true meaning of objectivity; why Jesse Thorn is ending his unpaid internships”