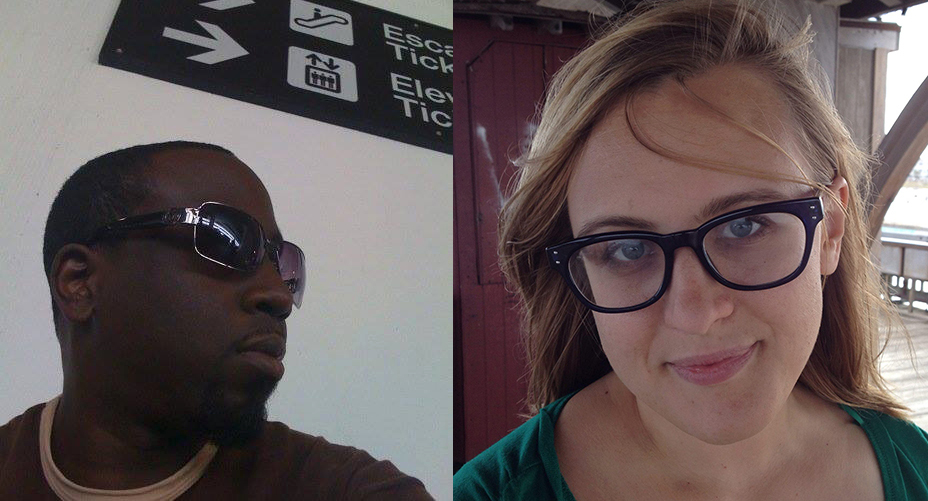 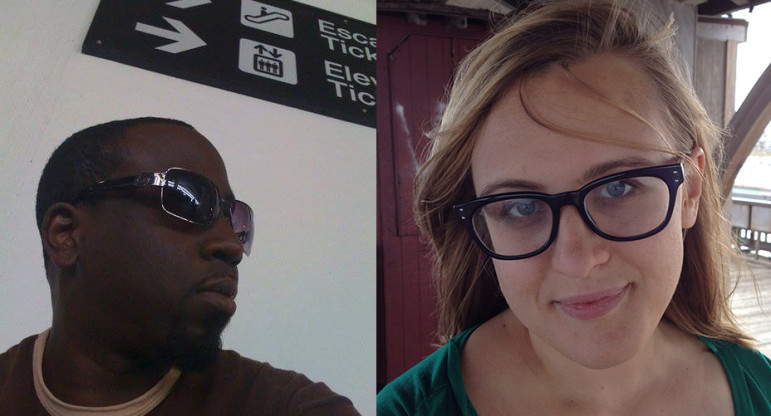 Chenjerai Kumanyika, an assistant professor of communication studies at Clemson University, has shaken the public media world by its lapels in recent days by making an argument that does what the best arguments do: point out an obvious but ignored truth in a way that renders it un-ignorable.

In this case, the truth is that most — not all, but most — people heard reporting and presenting on public radio sound like mellow, middle-aged, upper-income whites from the urban Northeast or Midwest. Moreover, this crushing uniformity excludes not only listeners who don’t relate to that aesthetic but also upcoming talent that either can’t or won’t conform to it.

Kumanyika’s article inspired vigorous conversation across the Internet, some of it under the #PubRadioVoice hashtag on Twitter. One common response from naysayers was, “It’s not ‘white’ voice, it’s standard American English.”

That counterargument is unconvincing to Kumanyika. “Race issues, other issues, hide inside of the words like ‘professionalism’ [and] ‘standards,’” he told me on The Pub.

NPR was not born with so-called “NPR voice” but acquired it as the network grew and became more mainstream, said William Drummond, the founding editor of Morning Edition. In the early days, NPR was intended to offer a “hootenanny” of regional and ethnic voices from around the country.

“There was this one woman who would come on from Missoula, Montana. She was a white woman of an age, ‘Kim Williams from Missoooula Montaaana,’” Drummond recalled. “It wasn’t just a regional accent, I don’t know what kind of accent it was, but it was just very idiosyncratic to her.”

Of course, it’s not just about region or race. Normative pressures, conscious or unconscious, within the public radio system often exclude some types of women’s voices. Young women in particular are often told that their voices are too high and therefore unable to project authority, said Sarah McCammon, Savannah bureau chief for Georgia Public Broadcasting.

“I think we just have to make room for the idea that the pitch of your voice does not equate to how intelligent you are or how serious you are,” she said.

Stickier still is whether certain acquired vocal techniques common among young women today, such as glottal fry or uptalk, ought to be accepted as cultural markers or rejected as affectations. I argue the former, but there is intense disagreement on the subject within public media circles.

“I think we’re told that we’re supposed to sound ‘public radio,’ whatever that means,” said WBEZ weekend anchor/reporter Greta Johnsen. “We’re supposed to have, sort of, this mellifluous, ‘Hello, I’m here with you, reading this script, and it’s really engaging, and aren’t you feeling educated and very erudite for being here with us?’”

There is an alternative, Johnsen argues, of elegant simplicity.

“To me, what it really should be is, ‘Hey, I’m a person, and I’m talking to you, and you’re a person, and this is a thing that I’m really excited about because I did a bunch of reporting on it and it’s fascinating for one reason or another, and that is enough to keep you with me,’” she said.

The great #PubRadioVoice debate — this week, on The Pub. Subscribe in iTunes and please leave us a rating!