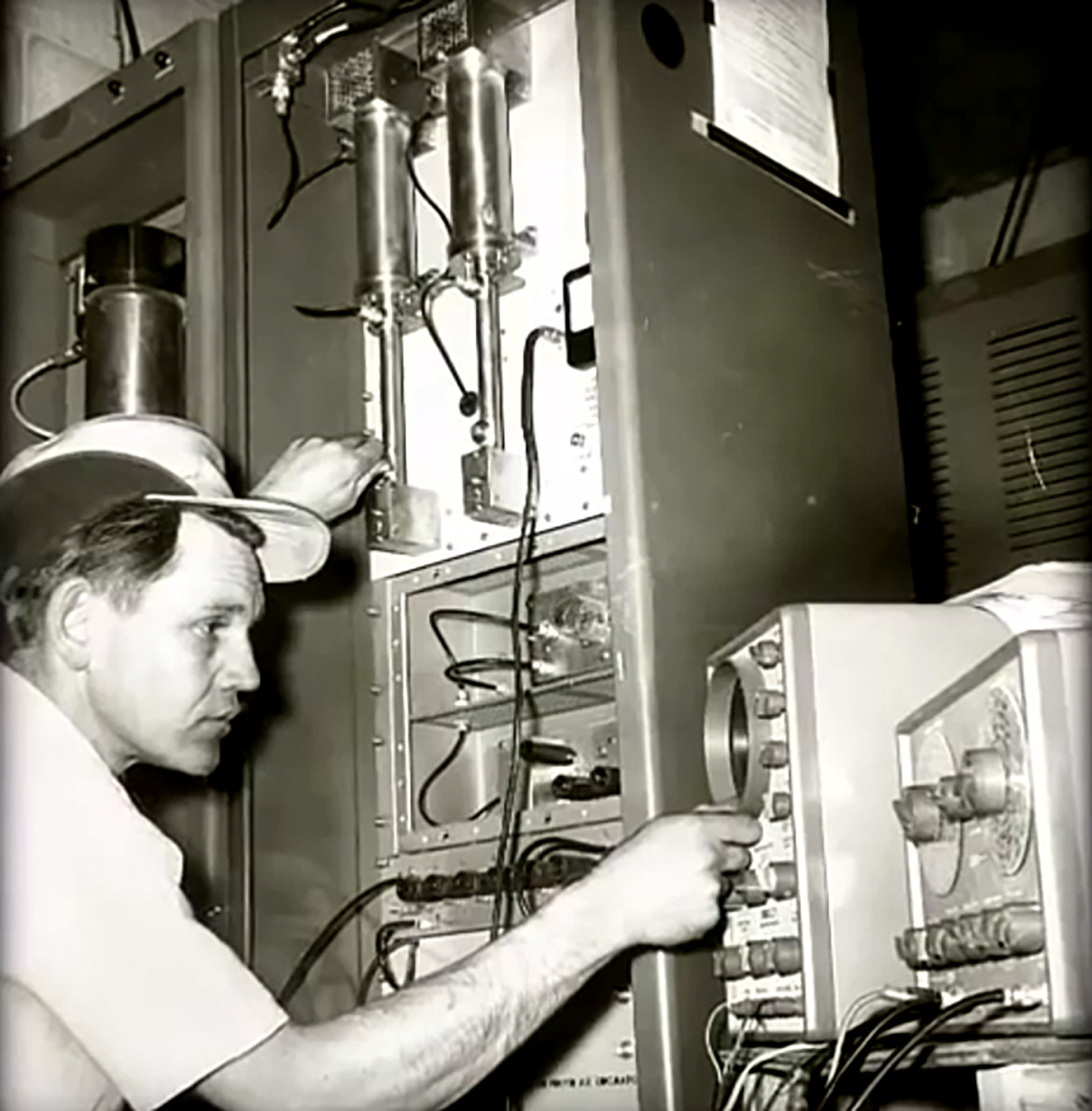 Parsons at work, in an undated photograph. (Photo: University of Utah)

Kent Parsons, a University of Utah microwave and translator engineer who helped create the first network of television and radio translators in the West, died Feb. 7 in Monroe, Utah. He was 82. 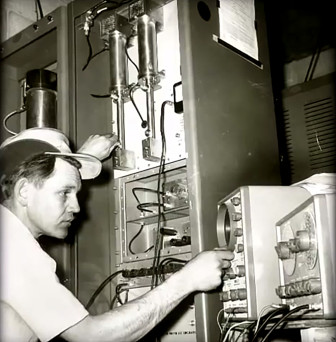 Parsons at work, in an undated photograph. (Photo: University of Utah)

“Kent is considered the father of TV translators” for both commercial and noncom stations, said Phil Titus, chief engineer of KUED and KUEN in Salt Lake City in a statement. “He literally hauled tube transmitters on horseback to mountain peaks in Utah during the 1950s and ’60s. The effort resulted in today’s extensive television translator network in Utah and was a model for the nation.”

A digital update of Parsons’ original system is still in use. The translators deliver broadcasts from Salt Lake City to rural communities in Utah, Wyoming, Colorado, Nevada and Idaho. The system made possible rural reception of FM radio and the development of the Utah Education Network’s interactive video conferencing system.

“Kent was a great guy — driven, hardworking and knowledgeable,” said UEN engineer Bob Slater. “He was an engineer’s engineer and deserves high praise for the work he did to connect rural communities.”

Parsons worked at the university from 1966 until his retirement in 2003.

Parsons served for many years as vice president of NTA, the National Translator Association.

He was born May 10, 1932, to Marva and Aaron Parsons. He married his high school sweetheart, Connie Rae Morrison in 1951, attended the University of Utah and was a member of the school’s marching band.

Parsons is survived by his wife; daughter Cynda Lou; sons Mauri and his wife, Tamera, and Johnny and his wife, Kari, all of Monroe; sister Rhea Duffin and her husband, David Dastrup; eight grandchildren; and 13 great-grandchildren. He was preceded in death by his sister, Karen Lee Dastrup, and brother-in-law, Leland Duffin.

In 2008, a university student created this video tribute to Parsons, in which he discusses his career: