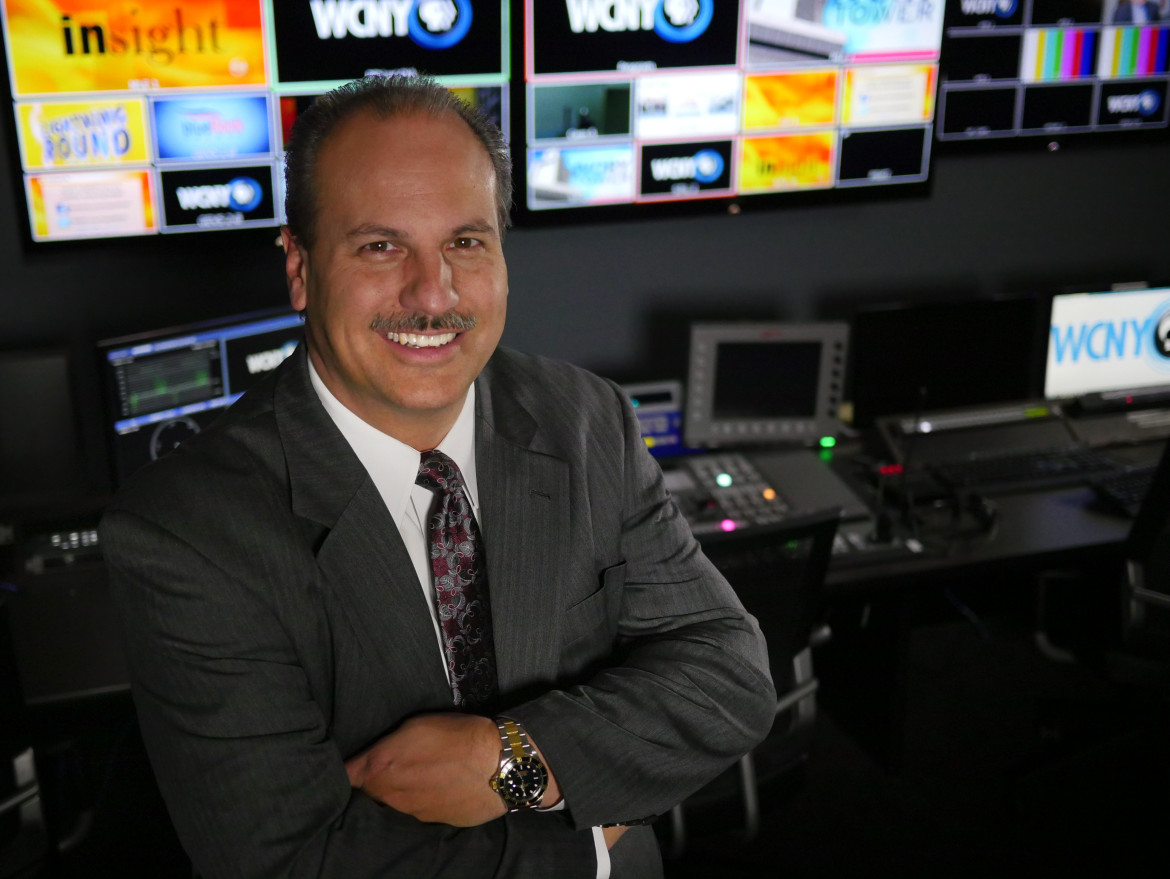 United States of Secrets: The Program (Part One), an investigation of the growth of the National Security Agency since 9/11, won in the Documentary Script – Current Events category. The PBS show also won in Documentary Script – Other Than Current Events category for League of Denial, a look at the NFL’s concussion crisis. The 2015 Writers Guild ceremony took place Feb. 14 in Los Angeles. Both of the documentaries are available to stream online.

Sesame Workshop is the nonprofit organization behind Sesame Street’s operation, including the television show and toys like Tickle Me Elmo. Kearns was part of the team that created and licensed that popular toy.

The awards dinner was held Feb. 15 as the International Toy Fair began its annual convention in New York.

“Through A Lens Darkly: Black Photographers & the Emergence of a People” won Outstanding Documentary at the NAACP Image Awards ahead of its premiere on PBS.

The film, directed by Thomas Allen Harris, uses a photographic lens to explore the history of African-American identity from slavery onwards. Over the past decade, Harris has collected photographs from his own family and others to build a history of African-American photographers, both professional and amateur. The images trace a history of how black subjects were not only disenfranchised by stereotyping but also omitted from “the American family album,” as he told NPR’s Morning Edition.

The film premiered at the 2014 Sundance Film Festival. It will premiere on television Feb. 16 on the PBS show Independent Lens.

Robert J. Daino, president and c.e.o. of WCNY-TV in Syracuse, N.Y., will be honored for his contributions to the sales and marketing profession and his community. 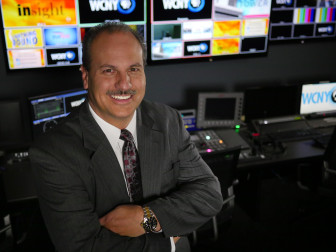 The Central New York Sales and Marketing Executives give the Crystal Ball award every year to a professional who exhibits excellence, initiative, civic involvement and innovative thinking. Daino will receive the award at a ceremony in April.

The Leo C. Lee Award honors an individual or organization that has made significant contributions to public radio news. The award has been given out since 1993.

Described by the awarders as a “mentor to many,” Ott has managed public radio stations in Florida, Colorado and Alabama. She will receive the award in June at PRNDI’s conference in Salt Lake City.