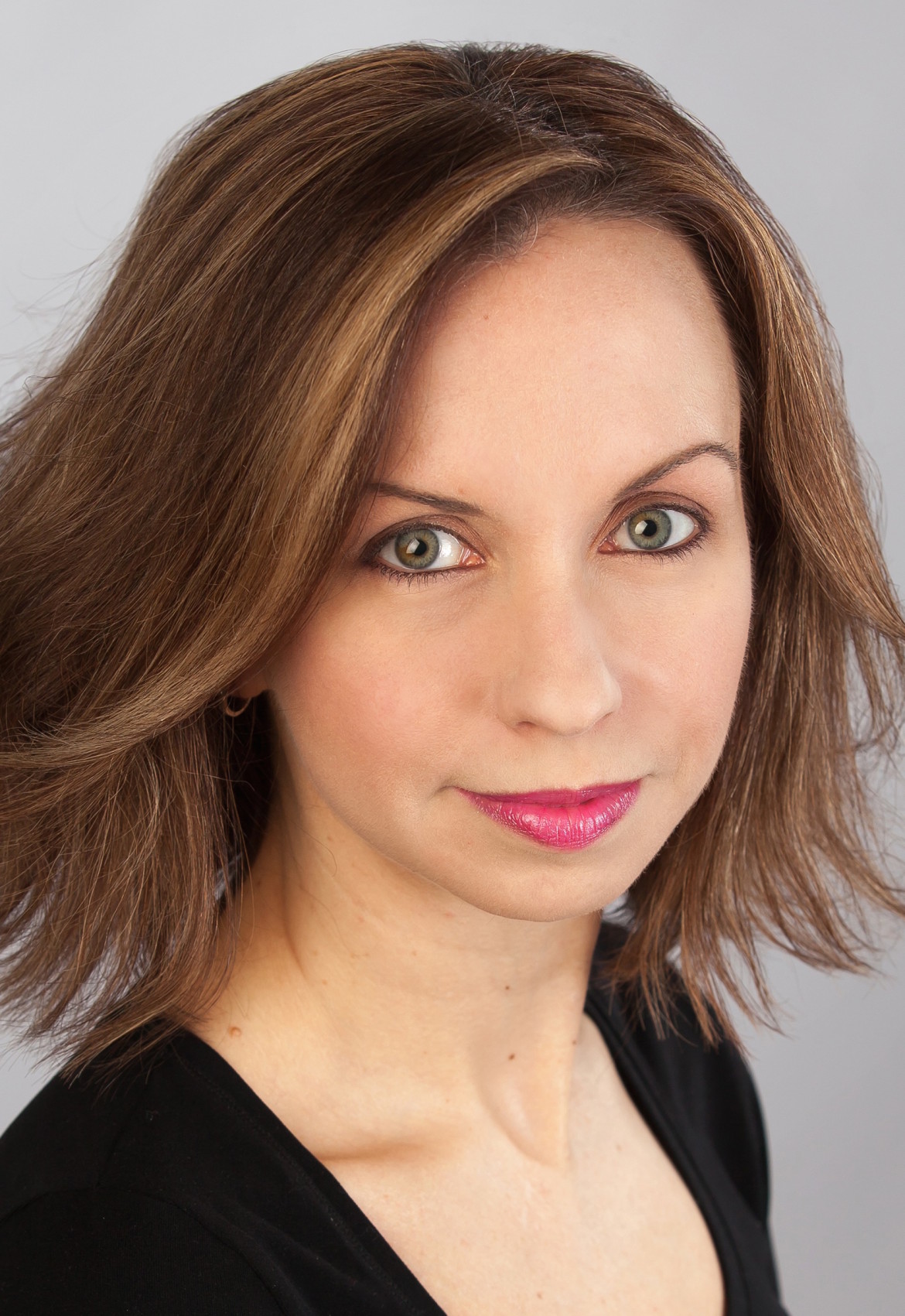 The Center for Media & Social Impact at American University, which studies and highlights the influence of documentaries and other public media projects, is getting new leadership.

Beginning May 1, co-executive directors will be Caty Borum Chattoo, currently the center’s principal investigator and creative director, and filmmaker Brigid Maher, an associate professor of film and media arts at AU and a producer at the center, part of the university’s School of Communication (SOC) in Washington, D.C.

Patricia Aufderheide, who founded the center in 2001 and has served as its executive director, will stay on as senior fellow and continue to teach as a full-time professor in the SOC.

The change will be announced Friday during the center’s annual Media That Matters conference, which opens Thursday at AU.

“I’m proud of having built the center and led it for the last 15 years, and delighted to promote its continuity into the next academic generation,” Aufderheide said. 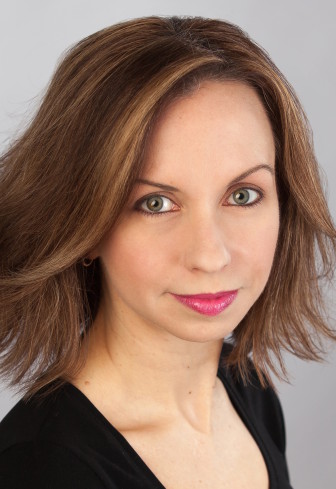 Chattoo has been with AU since 2010. She is also a senior impact and public affairs adviser for Participant Media, a social-change entertainment company in Los Angeles.

She has produced two theatrical documentary feature films (Wal-Mart: The High Cost of Low Price and The After Party, which profiled a cinematographer caught in a mass arrest), as well as Stand Up Planet, a public TV documentary and transmedia series, and other television specials. Earlier in her career she was a longtime collaborator with producer Norman Lear and served as special projects director at the USC Norman Lear Center, which examines the social impact of entertainment.

Chattoo said future plans for the center include probing “even more deeply into all aspects of media for social change — including production, strategy and evaluation, as well as delving into particular social issues,” Chattoo said. 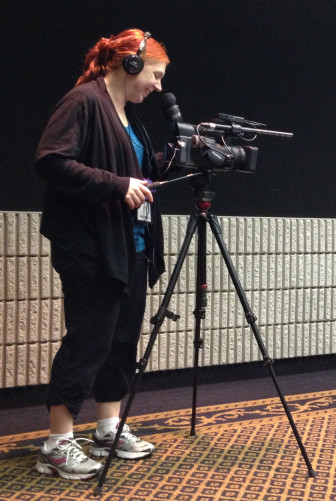 Maher, who teaches digital media and editing courses and began working with the center in 2004, also heads the Emerging Media concentration in the SOC. Her latest documentary, The Mama Sherpas, followed a group of nurse-midwives over two years. Her previous film, Veiled Voices, focuses on women religious leaders in Islam. That has aired on many public television stations and three national networks; Al Jazeera Network recently acquired the film for broadcast in the Middle East and North Africa.

The nine-person center conducts research on social impact media; provides resources such as issue briefs, fact sheets, a blog and models for impact campaigns; convenes experts to discuss and track trends; organizes the yearly Media That Matters conference; and creates related infographics and videos. It also researches the future of public media and provides fair use guidelines for journalists using copyrighted material in their reporting, analysis and criticism.

Over its history the center’s work has been supported by the Annie E. Casey, Ford, MacArthur, McCormick, Surdna, Rockefeller and Wyncote Foundations, and the National Endowment for the Arts.

Current is an editorially independent service of AU’s School of Communication, supported in part by a grant from the Wyncote Foundation.