Veteran pubcaster James Morgese will take over  Dec. 1 as GM of KUED-TV in Salt Lake City. 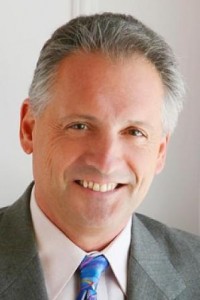 Morgese has more than 30 years of experience in public broadcasting management, programming, production, engineering, development and community outreach. In October 2012 he signed on as g.m. of dual licensee WKYU in Bowling Green, Ky. Previously he worked at Rocky Mountain PBS in Denver, Idaho Public Television and WUFT in Gainesville, Fla. He also served as executive director of the Charlotte Symphony Orchestra in Punta Gorda, Fla.

In the past, Morgese has served on the boards of the Association of Public Television Stations, the Pacific Mountain Network and the National Educational Television Association.

“James brings a wealth of public television experience to the position, and KUED’s viewers will be the beneficiaries,” says Fred Esplin, Director of Institutional Development at the University of Utah.