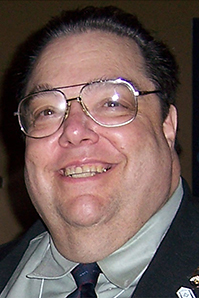 Krauss joined WRVO in 1969, the day the SUNY Oswego–owned station signed on the air. He rose to the rank of g.m. over time and shepherded the station’s transition from a 10-watt enterprise to one that today broadcasts at 50,000 watts.

He also took a role in front of the mic, hosting the nightly program The WRVO Playhouse, which rebroadcasted Golden Age radio programs from the 1930s to the 1950s. The program continues with a new host as Tuned to Yesterday.

“It would be impossible to overstate John’s contribution to the growth of WRVO over the years,” current WRVO GM Michael Ameigh said in a release from the station.