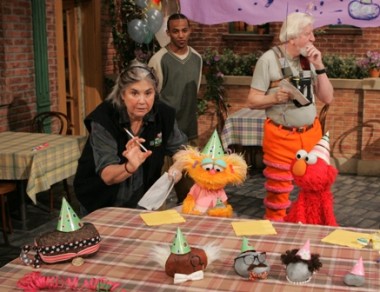 Emily Squires, who worked on the first regularly scheduled public television series as well as Sesame Street and Between the Lions, died Nov. 21 at Mount Sinai Hospital in New York City. She was 71.

She began her public broadcasting career in 1967 as a production assistant on Public Broadcasting Laboratory, a live Sunday-night magazine program. PBL was the first series to debut nationwide on what would later become PBS. Two years later she took a job as a production assistant on a new show called Sesame Street. In 1982, Squires became the first woman to direct an episode of the children’s series.

Beyond pubcasting, she wrote for the soap operas Guiding Light, The Secret Storm and As the World Turns. She won a Writers Guild of America Award for her scripts on Search for Tomorrow.

Her documentary work includes PBS’s The Art of Being Human, for which she won a Cine Golden Eagle for her look at artist-philosopher Frederick Franck.

She was born Aug. 23, 1941, in Alexandria, Va., to David Denton Squires and Sara Cross (Robert) Squires. She graduated from St. Agnes School in 1958 and attended Randolph-Macon Woman’s College in Lynchburg, Va.