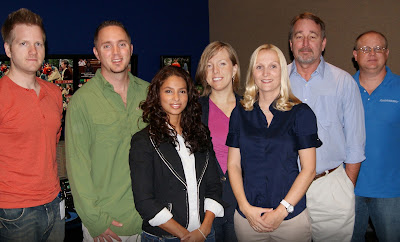 “Sentinels of the Seas,” an episode of WPBT2’s Changing Seas, has won a 2011 Communications Award in the Film/Radio/TV category, from the National Academy of Sciences, National Academy of Engineering and Institute of Medicine. The episode explained what Florida’s bottlenose dolphins reveal about the health of coastal waters and human exposure to chemical contaminants. The awards recognize excellence in reporting and communicating science, engineering and medicine.