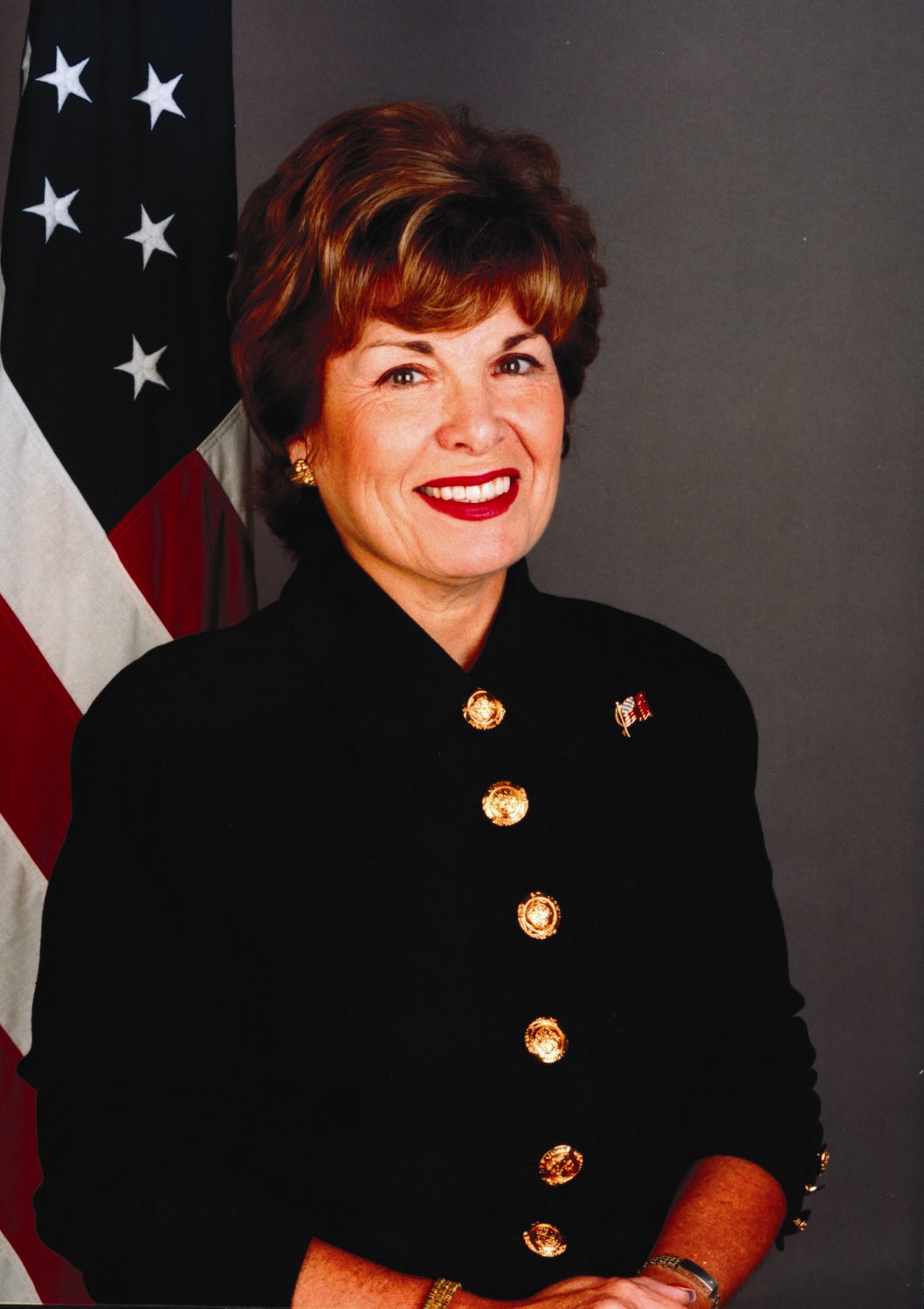 The CPB Board followed its own inclination over the urgings of numerous public broadcasters last week, naming former GOP chair Patricia S. Harrison as the corporation’s next president.

“CPB needs to be in the forefront of support for public broadcasting and we look forward to supporting Pat Harrison in this important effort,” the board said in a statement June 23. The announcement came shortly before news that the House voted to restore threatened cuts in next year’s CPB funding.

For months Harrison had been frontrunner for the job in the eyes of CPB Chairman Kenneth Tomlinson, who crosses paths with the State Department official in his work as chairman of the government’s overseas broadcasting board. Harrison, a veteran public relations executive who served as co-chair of the Republican National Committee from 1997 to 2001 and now serves as assistant secretary of state, will need to employ her diplomatic skills to gain the support of many public broadcasters.

“While we are disappointed that the CPB Board ignored the public broadcasting community’s unanimous desire for a new president with demonstrated broadcasting and nonpartisan credentials,” said NPR spokeswoman Andi Sporkin, “we look forward to Ms. Harrison providing strong, impartial leadership.”

As controversy swelled around Tomlinson in recent weeks, pubcasting stations, affinity groups and national organizations joined progressive citizen groups and Democratic politicians to urge CPB not to hire a political insider such as Harrison.

“We are worried that the possible appointment of a former national political party chair will further damage the prospects of public broadcasting,” PBS Board Chair Mary Bitterman wrote to Tomlinson June 17.

That letter followed a May 31 letter from NETA that called for consultation with licensees on candidates and an open search that was “demonstrably above political influence.” Earlier, APTS endorsed a letter by Iowa Public Broadcasting that urged CPB not to hire a “partisan political activist” as president because “such an appointment would be an absolute contradiction to the concept of CPB as buffer.”

But in the end, a majority of the CPB Board decided Harrison’s political acumen would benefit public broadcasting. She “has demonstrated great strength in coalition building,” board member Katherine Anderson said in a statement. “She knows Capitol Hill and is devoted to public broadcasting and the mission.”

Board member Beth Courtney, who voted against Harrison because of her partisan background, urged her to “use every bit of her ability” to restore the federal dollars cut in the House, she said. Courtney, president of Louisiana Public Broadcasting, declined to confirm whether the vote split along party lines as expected. The board has five Republicans, two Democrats and Courtney, an independent, plus a vacancy unfilled by the White House.

The board planned to interview five finalists last week, said board member Frank Cruz, who served on the search committee with Anderson and Tomlinson. Harrison’s hiring was announced after three days of mostly closed meetings at CPB headquarters. Acting President Ken Ferree was a candidate, according to press reports, but board members declined to reveal the candidates.

Tomlinson foreshadowed the hiring at the July 21 public board meeting.

“We have leaders of public broadcasting organizations who have been activists for political parties,” he said. “When people with partisan traditions come to institutions like CPB, they leave those traditions at the door.” System leaders hope he’s right.

“It is our hope and expectation that Ms. Harrison will execute her responsibilities with nonpartisan integrity,” PBS President Pat Mitchell said.

APTS President John Lawson also called upon Tomlinson to “respect the limited role of chairman of CPB and let Ms. Harrison do her job.” The pubTV lobbying group will work with a variety of station reps and lawmakers from both major parties to craft a legislative package to reform CPB’s governance and operation and encourage more openness in the way it does business, Lawson said. APTS will present its package to the Senate Commerce Committee soon.

“We must define a new framework that gets Washington politics out of CPB,” he said.

Getting beyond the “bloody mess”

She specialized in repping companies in environmental disputes. Harrison “worked hard to build consensus among disparate groups—companies, trade associations, government agencies, labor groups, and even, on occasion, activists,” said Paul Holmes, editor of the Holmes Report, a newsletter that covers public relations, in an email.

In 1973, Harrison, then a real estate agent, joined her husband in founding a PR firm. Her husband, E. Bruce Harrison, had entered the environmental fray a decade earlier, defending the pesticide industry against crusader Rachel Carson.

“The E. Bruce Harrison Co. was the pioneer in the realm of environmental public relations, managing some of the biggest corporate environmental issues of the ’80s and early ’90s,” Holmes said. “It’s easy for critics to say the firm engaged in greenwashing, but the reality is that while it was often a fierce advocate on behalf of its corporate clients — it’s
credited with coining the term ‘junk science’ to debunk some environmental claims — it also worked to influence its clients to adopt more socially responsible environmental practices.”

Harrison held several Commerce Department posts under the first President Bush before chairing the RNC. She later became acting undersecretary of state for public diplomacy under the second President Bush. She is now assistant secretary for educational and cultural affairs.

CPB’s public image could use some statesmanlike polishing. Editorials and activists have lambasted Tomlinson since the first reports of his covert efforts to “balance” PBS programming emerged in May. Harrison’s hiring was greeted with the predictable round of progressive and Democratic condemnation.

“The last two months have been a bloody mess,” CPB Board member Ernest Wilson told Current. The University of Maryland professor tried to discourage the hiring of a political insider and has criticized the lack of transparency in the presidential search.

A statement by Tomlinson praised the work of executive search firm Spencer Stuart, which he said “reached out to over 200 people and had discussions with more than 80 contacts.” But in the end, the board hired the same candidate that its Republican majority favored to replace Robert Coonrod last year. CPB sources confirm that the board offered Harrison the job before it did to Kathleen Cox, but Harrison opted to remain at the State Department out of loyalty to then-Secretary Colin Powell. Cox was appointed CPB head in January 2004 and served from July to April, when the board declined to renew her contract.

Despite his past criticism of the board, Wilson hopes it will leave partisan conflict behind and set out to solve the corporation’s problems, such as its damaged reputation and threatened funding.

He and Courtney introduced resolutions at the board meeting committing CPB to work aggressively to restore federal funding, focus on strategic goals rather than bias or balance issues and communicate more openly with the system.