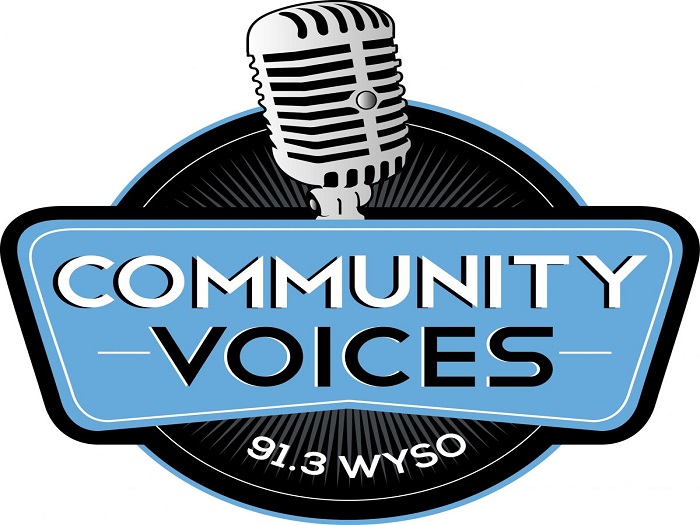 Community Voices (ComVox) was created to build a corps of 200 freelance producers. They report 200 stories a year and win national awards, driving station performance in content, revenue, membership, and engagement, and creating a new generation of public radio producers and listeners.

The Peer-to-Peer Initiative is an outgrowth of ComVox. Using this innovative story collecting method, WYSO created opportunities for people with common experiences to interview each other. There’s a level of trust and understanding between peers that results in deep, powerful storytelling.

“Veterans’ Voices” began in 2014 in collaboration with the Wright State University Veteran and Military Center, with funding from CPB’s “Veterans Coming Home.” The cohort made more than 20 stories about topics including race, PTSD, female veterans’ experiences with sexual assault, and feelings of inadequacy by veterans who never saw combat. The series won the Wright State Innovation Award and a 2017 PRINDI Award.

In 2015, WYSO trained 12 incarcerated women to tell their stories. Producers returned to the prison weekly for three months, playing radio stories, facilitating discussions, and putting microphones and tape recorders into the women’s hands. The resulting 14 stories were intimate, astonishing, and heartbreaking.

These stories prompted WYSO reporters to make data-driven reports that rounded out the picture, including a retrospective on the success of federal ADA legislation, a look at disabilities in Ohio with the National Center for Family and Demographic Research at Bowling Green University, and coverage of disabilities training for public transportation employees in the city of Dayton.

Finally, WYSO created “Recovery Stories,” an outgrowth of its participation in a statewide collaborative called Your Voice Ohio, in which news organizations share research and content to move toward solutions on Ohio’s most vexing issues. WYSO worked with local organizations, including the East End Community Center and Families of Addicts, and paired family members affected by the opioid epidemic with each other to compare their experiences. West Virginia Public Radio’s “100 Days in Appalachia,” WMMT in Whitesburg, Kentucky, and The Center for Rural Strategies’ “Daily Yonder” also ran these stories.