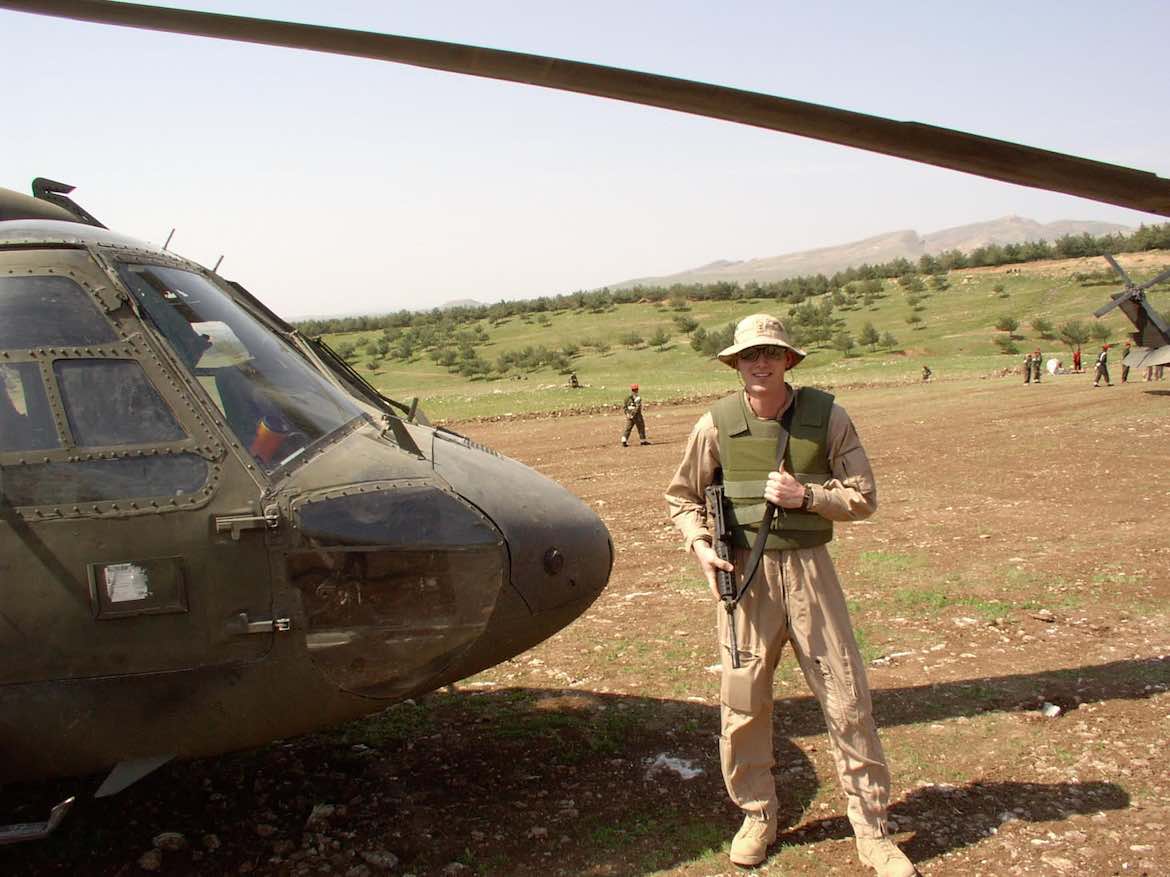 IowaWatch reporters went to the Iowa Veterans Museum in Waterloo and a designated Veterans’ Day at the Iowa State Fair in August 2017 to talk with veterans about their needs and interests for a multimedia reporting project that lasted three months. The Iowa Veterans Museum visit included interviews with veterans services providers. The state fair visit took place at an AARP Iowa booth, which was established specifically to meet with veterans. IowaWatch had recruited AARP Iowa as sponsor for the project and a live storytelling event that we promoted at the fair. The project’s goal was to listen to what veterans had to say about issues they face and how Iowans could respond, and then report that. The underlying premise of these visits was that people say they support veterans – but what does that mean?

These visits resulted in two radio reports on a weekly IowaWatch.org-produced program, the IowaWatch Connection. Each program airs 23 times every weekend on 19 radio stations that cover Iowa. The stations to which IowaWatch distributes its program are Iowa’s largest news and local information stations, including WHO in Des Moines, WMT in Cedar Rapids, KSCJ in Sioux City and the station from where the program is produced: KXEL in Waterloo. The first program dealt with getting services. The second program gave full voice to veterans.

The storytelling event was held on Nov. 9, 2017, near downtown Iowa City in a noted public gathering place. Titled “Roll Call: Veterans Share their True Stories,” five veterans told about their experiences in military service and afterward. The event gave some 75 attendees, many of them veterans, a chance to mingle with the speakers and each other. It also gave IowaWatch a chance to expose itself to the audience and AARP Iowa a chance to hand out medallions to veterans in honor of their service. The Daily Iowan newspaper covered the story for its Nov. 10 front page and online. Iowa Public Radio selected recorded excerpts from the event to produce an hour-long program during Nebbe’s daily morning show, “Talk of Iowa” on Nov. 22, 2017.

IowaWatch.org published a multimedia story on Nov. 10, 2017, that gleaned information from all of the interviews and comments. Titled “Memories From Vietnam War Still Raw For Some Of Its Iowa Veterans,” the story was republished by the Des Moines Register, the Daily Iowegian (Centerville, IA) and IowaInformer.com under IowaWatch’s mission of sharing stories with media partners.