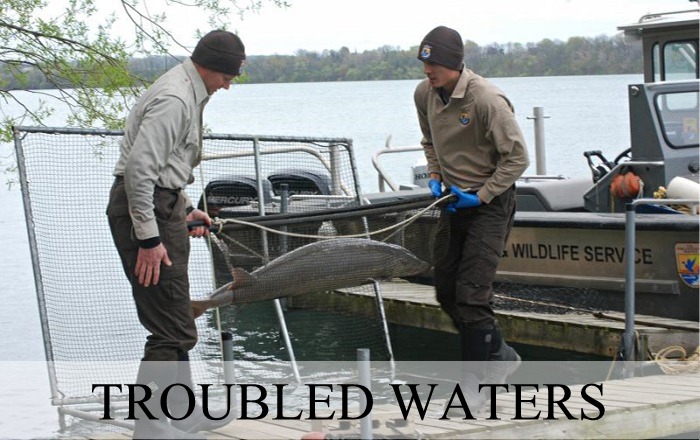 Troubled Waters examines the impact of President Trump’s budget cuts on the Great Lakes, including his proposal to eliminate a $300 million restoration fund. But because the region is so large – five huge lakes spread across 1,000 miles – we had to be creative in extending the reach of local stations. With reporters based in New York and Ohio, we partnered with public radio stations in Minnesota, Wisconsin and Michigan to produce a five-part series that highlighted threatened projects on each of the Great Lakes.

News editors worked together to develop complementary stories on a wide range of issues, including pollution cleanup, invasive species and algae blooms. They also coordinated on the editing and timing of each story. The series ran June 12-16, and was made available to stations across the region. In addition, the series was condensed into a feature for All Things Considered, and Minnesota Public Radio’s feature on Lake Superior was picked up by Marketplace. The series also was highlighted in interviews on Science Friday and Allegheny Front’s Trump on Earth podcast.

All of that shows the value of collaboration. By stringing together local resources across five states, we were able to address a complex, far-flung issue.