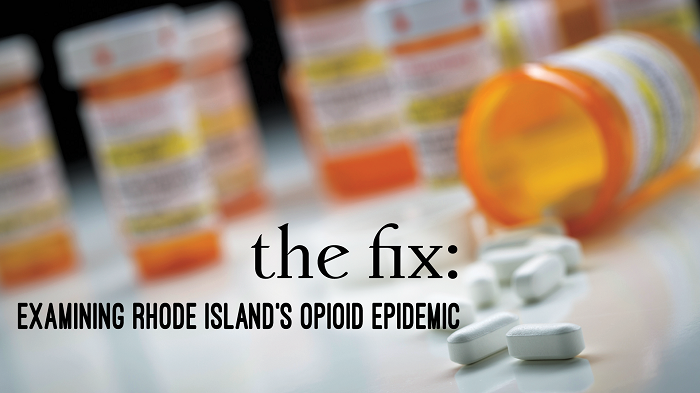 In 2016, the overdose death rate in Rhode Island spiked, and the reality of how serious a problem opioids are in the ocean state hit home. As a PBS station, where community is our most important asset, our president David Piccerelli knew we had to bring awareness to an epidemic that has killed so many Rhode Islanders.

Many believe the opioid problem only effects the poor and the homeless, however with a couple of high profile deaths in the state, including the son of Brian Goldner, the CEO of Hasbro, people were finally taking notice. As the producer, we wrote the proposal and was quickly given the green light to proceed in October of 2017.

Soon after we began researching and conducting interviews, we realized that Rhode Island was doing something profoundly different in how it was taking on this epidemic compared to other states. It was a seismic shift in how we were going to tell this very important and impactful story.  Not only was Rhode Island taking a vastly different approach to address the crisis, the steps they were/are taking is actually working. This is a story about a community coming together to save its brothers, sisters, neighbors, and friends.