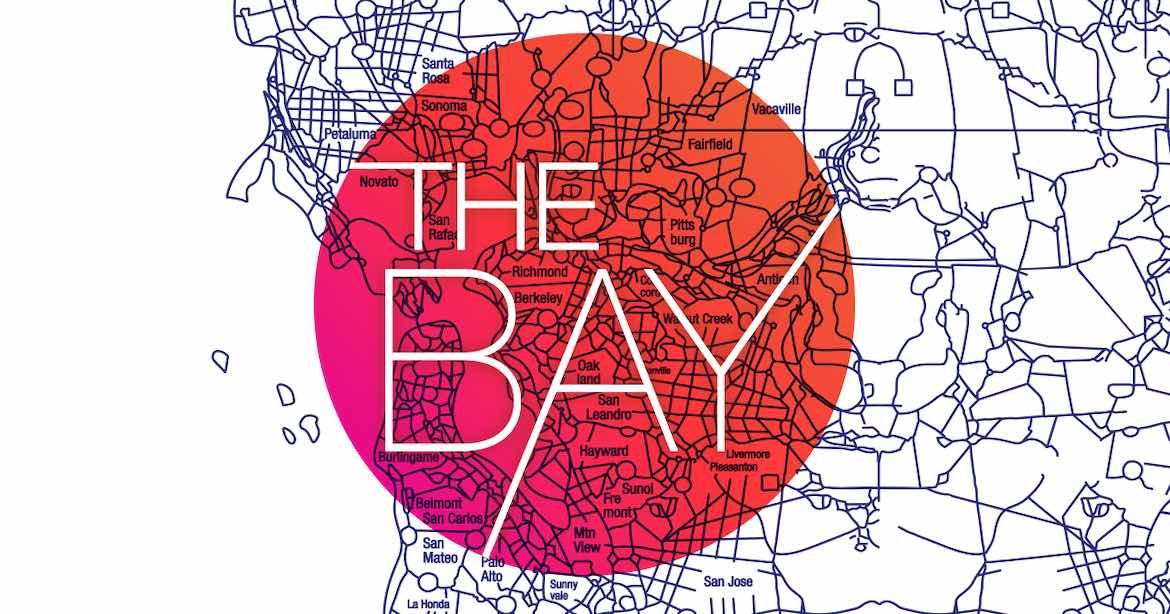 The Bay was created by three journalists at KQED. Our goal from the get-go was to make a local news podcast that forced its audience to think critically about the news in ways that audiences haven’t traditionally been asked to do. We also wanted to give space for voices and perspectives that we don’t hear enough of in the media.

KQED hosted a small group of people who provided feedback on prototypes we produced before launching in March 2018. We used that feedback to narrow our focus to telling one well-told story, rather than including news headlines at the end of each show.

We have continued to experiment with engaging our audience. We’ve found success in callouts on the show, asking people to share their experiences with us via voice memos or phone calls. And we regularly use social media to connect people to the conversations our stories start online. We’ve worked through Facebook, Reddit, and KQED’s partnership with Nextdoor to get feedback from outside our immediate podcast audience.

The Bay has had more than 2 million downloads since launching in late February 2018. Our episode titled “Waiting in Pinole: A Mother and Son’s Migrant Caravan Journey to the Bay Area” won a national Gracie award. We’ve hosted a live storytelling event in partnership with Snap Judgement that focused on California wildfires, a live podcast taping about housing and living in the Bay Area, and two happy hours with listeners in San Francisco and Oakland.

We’ve created a community of thousands of loyal listeners who’ve engaged with us on social media and in-person. These are people who are hungry to understand the cities and regions in which they live, and it’s this audience we have in mind when picking the stories we choose to tell.

We’ve also developed informal partnerships with other news organizations outside the Bay Area. The East Bay Times hosted a lunch where we talked about how they could get their stories on The Bay. We taught them how to record interviews on their phone, and what kinds of stories made good episodes. Since then, The Bay broke at least one story with EBT and has featured some of their strongest stories on our episodes.