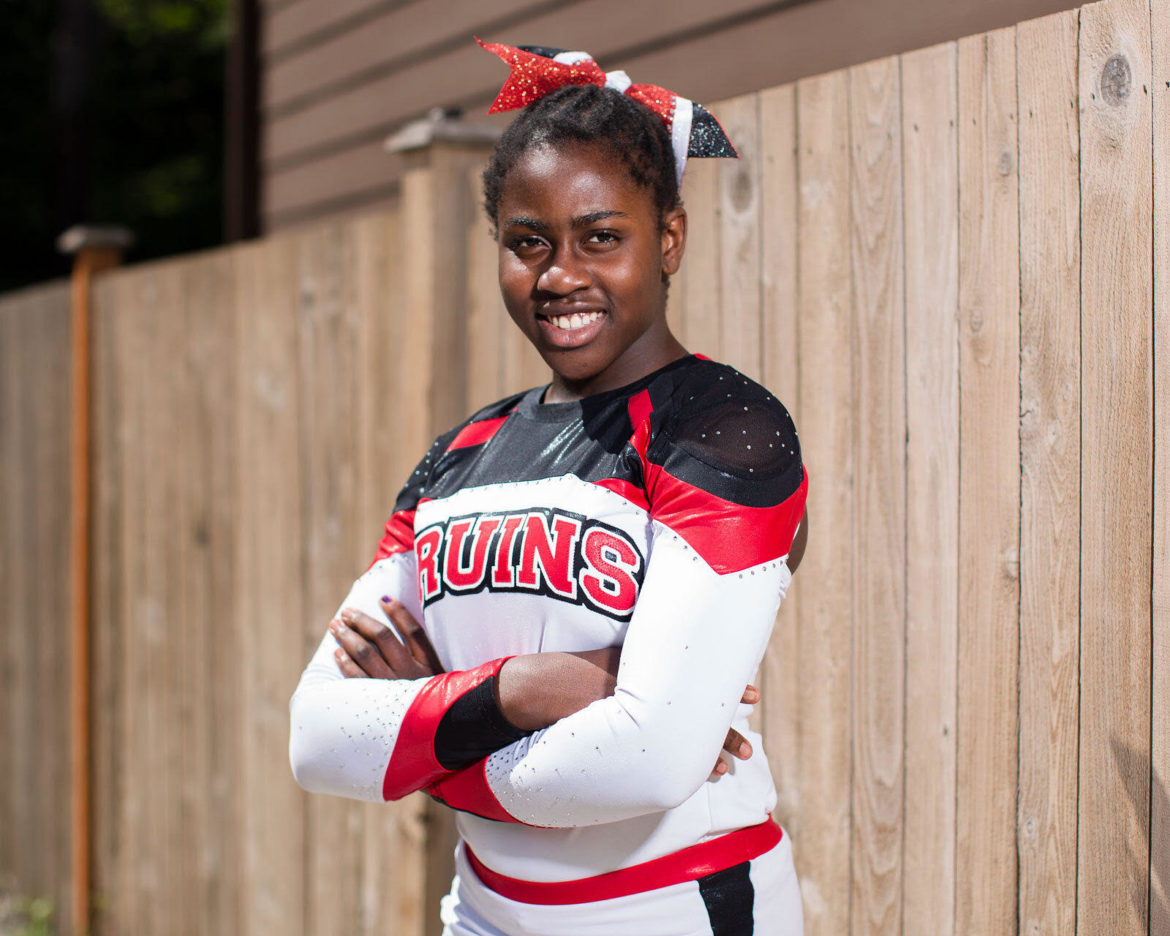 KNKX realized it needed to be as inclusive as possible during the pandemic and reach out to a population whose voices are seldom heard: teens and kids. In early April, we launched Take the Mic, a youth storytelling project that turns the microphone over to young people so they can share their thoughts and feelings during COVID-19.

Take the Mic has long-term viability. While initially launched as a response to the pandemic, we quickly pivoted to include other pressing issues to which young people are responding, including the call for racial justice. The participants submit audio diaries  recorded on their cell phones. Then we coach them through improving their audio and adding more context when needed.

Take the Mic has also added a virtual audio storytelling workshop using Zoom. A group of teens worked on “Back to School During The Pandemic,” a workshop that has been eye opening for us since everyone does not have the same access to technology.

Another way we are expanding this project is through a Take the Mic virtual election event focused on the youth vote. We are partnering with other media organizations for this event including the South Seattle Emerald and The News Tribune in Tacoma. Our goal is to continue collaborating with other organizations through Take the Mic to support our community engagement efforts and reach new audiences.

Even with our successes, however, it has been challenging reaching young people during the pandemic. So we’ve expanded our ways to get their attention. We’re in touch with teachers, libraries and other nonprofits and are experimenting with video on Instagram.

We believe a project like Take the Mic would be relatively easy to replicate, mo matter the size of the public media organization. It is scalable and can grow in many directions while remaining committed to youth voices and participation.