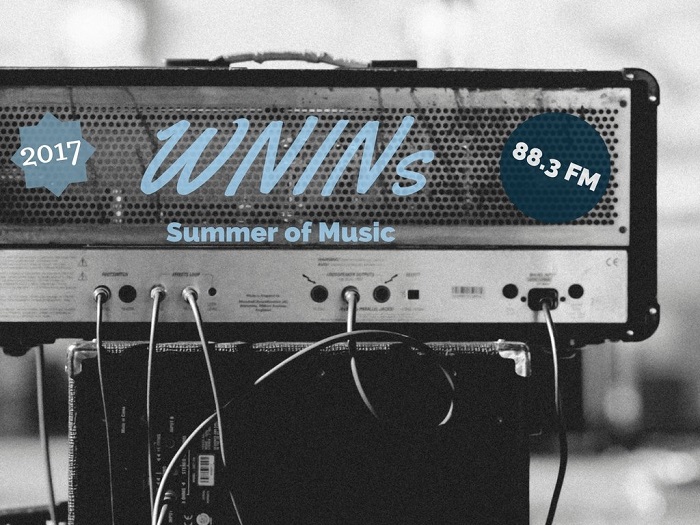 WNIN FM identified four local music festivals in our listening area and produced live coverage of at least one night of each festival which WNIN FM broadcast to its listeners. Using the umbrella title “Summer of Music,” WNIN FM then broadcasts a taped compilation program containing musical performances from each festival across each night of the Labor Day holiday weekend.

WNIN began “Summer of Music” with underwriting support from a local manufacturer Berry Global with a mission of bringing a diverse offering a music to WNIN listeners. Each festival the station covers, at one time or another, came to WNIN looking for promotion/marketing support. Instead of simply airing promotional material WNIN suggested that it provide live coverage of one night of each festival – not only as a way to promote the festivals but as a way to offer rarely programmed music genres staged in various local communities to our local audience.