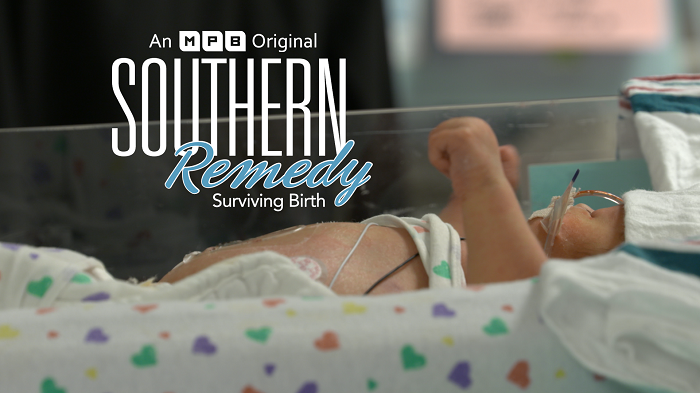 Mississippi is a poor state with low educational attainment, low levels of health literacy at all socioeconomic levels, and relatively poor access to health services. Mississippi Public Broadcasting partners with the University of Mississippi Medical Center, the state’s only academic medical center, for this project. The partnership is renewed every two years.

The partnership began in 2005, after Hurricane Katrina, as a novel way to address Mississippi’s poor health outcomes. The program helps increase health literacy, offset health disparities, educate a public that can help solve the problems, and create an awareness of health and sickness.

Southern Remedy began as an hour-long, weekly radio show in which doctors were on hand to answer listeners’ questions. These shows received a lot of caller engagement and were able to provide direct assistance to citizens. The weekly show expanded to a daily program (Monday through Friday) in 2014. Each day features a different theme: Healthy and Fit, Relatively Speaking, the Original with Dr. Rick deShazo, Kids and Teens, and For Women.

The television series began in 2011 with a series of documentaries focusing on obesity and teen pregnancy. More than 35 documentaries have been produced and broadcast since, and are available through the PBS app or on YouTube. The documentary series tackles difficult subjects, like HIV/AIDS and children’s mental health, primarily focusing on health disparities in the state and those who suffer because of the disparities.

Additional radio content, Southern Remedy’s Health Minute, was developed by the physician/producer and radio producer, and airs weekly inside of the morning news program. This segment gives basic information about common health questions.

A guide to healthy living was published under the Southern Remedy banner and distributed via the website. The University of Miss. Medical Center’s Community Health Advocates program also used a guide produced by Southern Remedy to help train community members in basic health data collection (blood pressure, etc). Specialty item place mats with adult and child portions printed on them were also created by Southern Remedy. The physician/producer helped to develop all of the health information produced and disseminated by Southern Remedy.

Southern Remedy has been a strong part of the station’s community engagement for the past five years. Doctors and medical students have participated in MPB community events.