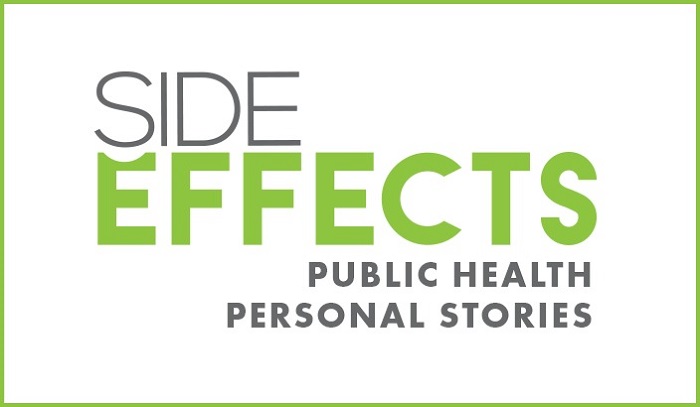 On Feb. 13, 2018, WFYI and the Indiana Minority Health Coalition presented “The Impact of the Opioid Epidemic on Minorities in Indiana.” It included a moderator, three guests, a fourth guest on Skype, and a studio audience. It was presented on YouTube Live and streamed in more than 100 homes, schools, and offices.

The idea started in July 2017 following a community engagement meeting between the coalition and Side Effects Public Media, the public health news initiative of WFYI. Planning did not start until late fall, however, when the issue of two opioid crises — one Black and one white — arose again at a WFYI listening session about harm reduction, especially for injected drug users. Why does it seem, attendees asked, that addiction is considered a “failure of character” when the sufferer is African-American (or other person of color), but a disease when the sufferer is white? There were recollections of the War on Drugs, which ended in mass incarcerations, especially of Black and Latino populations.

Over the course of the next three months of research and planning, IMHC and Side Effects found local and national subject matter experts from several disciplines to discuss that question, secured and tested the digital technology, designed a post-event impact measurement tool, created and distributed marketing material, established viewing sessions at IMHC county-level affiliates, prepared briefing materials, pre-interviewed panelists, set up personnel both to monitor and post to social media, and a host of other tasks required for a seamless live video experience.

Over the course of the 90 minutes, participants highlighted the rising rates of opioid-related addiction among minority communities, which had languished well behind that of whites — one reason why the current opioid problem was viewed through a white lens initially. The panelists took on issues of stigma, criminal justice, education, the role of prescribers and resulting restrictions on prescribing habits, the legitimate management of pain, perceptions of the experience of pain, harm reduction, cultural competency, mental illness, access to care, and, ultimately, recovery and prevention of opioid use disorder in the future.

To date, the project has launched a documentary, inspired others to replicate the approach, and used a wide range of communications tools. And there’s more to come.