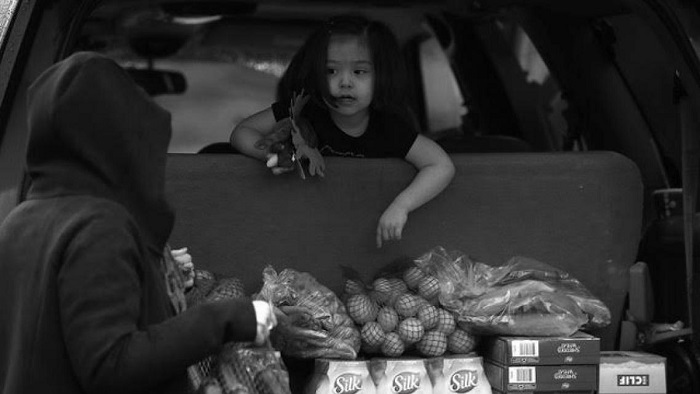 KRCB, a service of Northern California Public Media, has a small paid news staff. KBBF is an all-volunteer operation that is becoming professionalized in its approach to news and engagement.

Our work started with a pioneering report, called Portrait of Sonoma County, released four years prior. The report examined disparities in health, access to knowledge, and living standards within the county, among neighborhoods and along the lines of race, ethnicity, and gender.

What we plan is a series of programs on KBBF (radio) and KRCB (radio and television) with a focus on interactive community engagement and news reporting to drive dialogue.

The project will use zip code-level statistics from the report and related sources on health from the City of Santa Rosa and the surrounding community to help examine and answer this question: When the largely Latino community of Roseland (pop. 7,400) became part of Santa Rosa on Nov. 1, 2017, did this present an opportunity for health disparities to be addressed differently?

Most importantly, we want to see if our reporting can point the way for city, county, and school officials to use the change in status of Roseland to close gaps in health outcomes negatively affecting the people who live there.

The statistics are daunting. In the community served by both KRCB and KBBF, a decade separates the life expectancy of the longest- and shortest-lived populations. Those with the longest lives are Asian American and white, while those with the shortest are Latino.

We plan to release six segments on KBBF’s public affairs program in Spanish with special attention to listener questions and concerns during a call-in period; a series of five-minute news stories in English on KRCB radio, translated into Spanish for KBBF; a three-minute television feature on KRCB TV captioned in Spanish; host one bilingual community meeting in Roseland with a small invited audience; and create a bilingual data visualization to be handed out at the meeting and posted to the web.

We plan to do a deep-dive into a few topics of concern, including cardiovascular health, infrastructure improvements, and housing code enforcement.