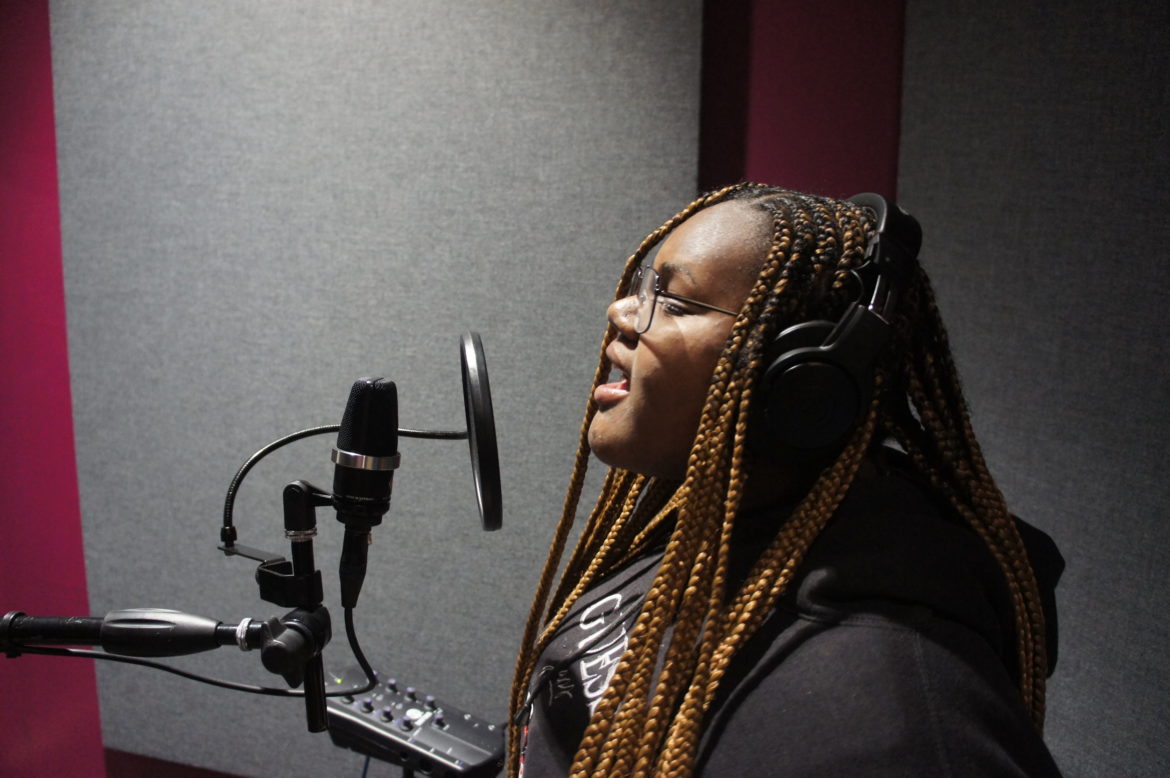 The lore around an artist’s “big break” can often take on a magical quality. The alchemy of being in the right place with the right people at the right time seems impossible. WYEP’s Reimagination project exists to make that magic possible for young musicians in Pittsburgh. For seven years, we’ve built an annual cohort of teens looking to make their mark. We’ve connected them with producers, studio time, industry workshops, performance opportunities and publicity to launch their careers.

“I got to develop myself, to recognize my talents and strengths as an artist,” Daya said. “It was really cool to do that and to get a taste of the local music industry.”

Participants in the program are selected through a competitive application process. They work with a team of professional producers and musicians led by Dana Cannone (The Church Recording Studio) and Greg Joseph (The Clarks). They receive studio time at The Church Recording Studio to record and produce their track on the cohort’s compilation recording, released by 91.3 WYEP.

While the coronavirus pandemic may have prevented some of the visceral aspects of the Reimagination experience, it did not slow the project’s momentum. Our Reimagination 7 artists released their album at the virtual Three River’s Arts Festival, artist Na’Chelle Simone and Pittsburgh-based producer INEZ were featured on NPR’s Weekend Edition and the album received its widest distribution yet across streaming platforms through CD Baby with 1,500+ combined streams around the world on Apple Music and Spotify.

Reimagination is a local project that works to give Pittsburgh teens a big break in the music industry, to plant seeds for a richer local and national music scene.