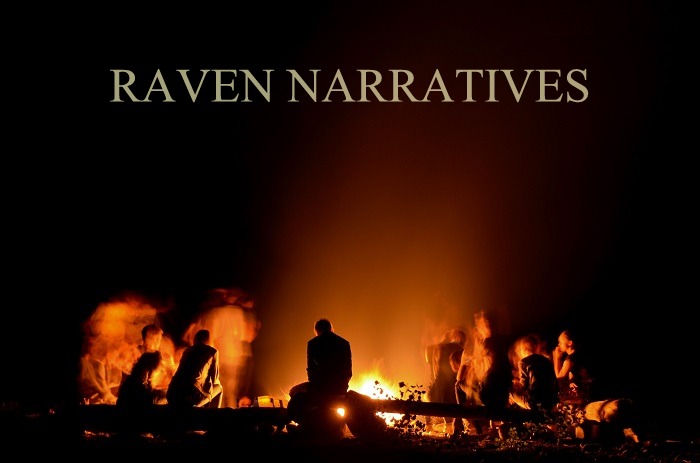 KSJD has worked over the past two years to expand its broadcast capabilities beyond its radio signal to digital content. In particular, we’ve worked on developing and producing three initiatives that showcase the importance of first-person story in a digital universe: The Raven Narratives, Dragon Tales, and Mesa Verde Voices. This expansion is a significant investment in stories that are from local people, and whose messages resonate with local and national audiences.

During the first quarter of 2017, the producers of the Raven Narratives partnered with the Southwest Open School (SWOS), an experiential learning public charter school in Cortez, Colorado, on a special storytelling project, Dragon Tales. Dragon Tales brought the transformative storytelling experience of the Raven Narratives to at-risk youth in Montezuma County, with the help of a grant from Think 360. Six high school students and two SWOS teachers worked with the co-producers of the Raven Narratives to craft their stories and tell them in front of a live audience at KSJD’s Sunflower Theatre on Friday, April 7th, 2017. The stories, which reflect some of the profound challenges faced by young people in a rural community today, were recorded and the audio archived and made available as two podcast episodes.

Finally, in September 2017, KSJD released the first three episodes of Mesa Verde Voices, KSJD’s latest initiatives. Mesa Verde Voices is a podcast series that connects the experiences of people from the deep past (around 900 years ago) with people of today. KSJD is located in southwestern Colorado, near Mesa Verde National Park and the archaeologically richest area of North America; the Southwest is an area that has been visited and settled for more than 10,000 years. Southwestern Colorado attracts more than 500,000 people each year to experience the past and find its relevance to the present. How did people of the past cope with some of the same challenges–like climate change, food security, and migration–that face modern peoples across the globe? Mesa Verde Voices has been developed to reflect voices of archaeologists who study the prehistory of the Southwest, and the voices of modern Pueblo peoples who are descended from the prehistoric peoples that inhabited this area. These voices give a more robust understanding of the archaeological sites to Mesa Verde’s visitors. They are not just looking at a “pile of rocks,” they learn that they are looking at someone’s home.