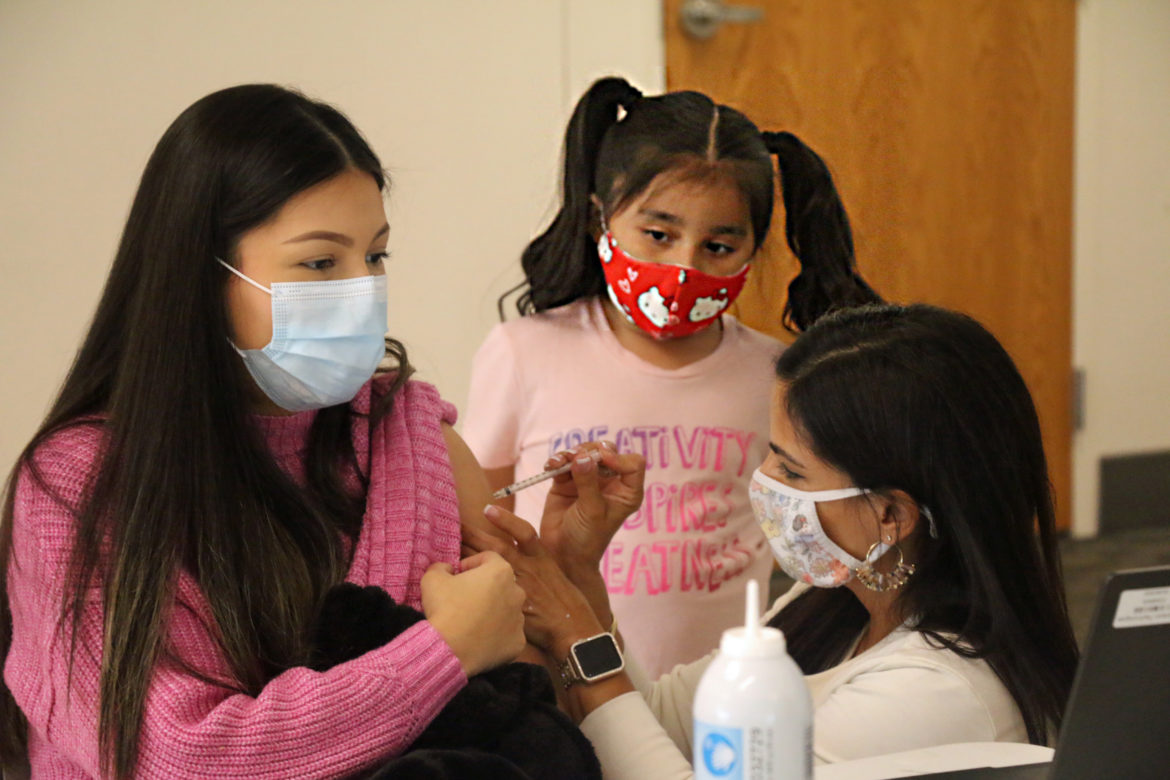 A sense of family and community is as essential to Latinos’ well being as having oxygen to breathe. In achieving that sense of community, Midwestern Latinos face many hurdles not present on the coasts, which have large multicultural communities. In the Midwest, the majority population only speaks one language and resists change as well as the people who bring it.

Into this environment, WNIN launched ¿Qué Pasa, Midwest? in 2017. Six seasons later, ¿QPM? is a national Edward R. Murrow, and Public Media Journalists Association award-winning podcast. Host Paola Marizán and producer Mareea Thomas are local university graduates who pitched their idea to CPB and PRX to earn a spot in the initial cohort of the Project Catapult podcast accelerator.

¿Qué Pasa, Midwest? is one of the longest running, fully bilingual podcasts in the U.S. From the beginning, Marizán’s unique talent for smoothly shifting the conversation and her guests between the languages has been a key to the podcast’s success. English-only speakers frequently tell us they appreciate the way ¿QPM? makes them stretch intellectually while allowing them to absorb the cultural nuance that the native Spanish speaking host infuses into the content.

¿QPM? has also become a local staple for educators. Teachers in such diverse disciplines as marketing, health care and business understand the value of ¿QPM? content and want their students to be exposed to an authentic Latino dialogue. That support prompted WNIN to develop a pilot for lesson plans of Season Six. That pilot is currently being developed through a collaboration with the University of Southern Indiana.

In addition to the educational component, ¿QPM? is currently in a funding round to expand the content and create a network of journalists to produce culturally competent, bilingual content for public media outlets and digital news organizations in the Midwest.

The project is entirely replicable anywhere a local news outlet wants to reach out for bilingual university and community resources. Our deliberate program of identifying, training and mentoring local journalists of color has resulted in the development of ¿QPM? and the advancement of their careers. Thomas was recently promoted into senior management at WNIN. Our recent success and the strength of our organization now come from our diversity. In the reddest corner of one of the reddest states, the community embraces and supports the team and takes pride in the content that is produced.