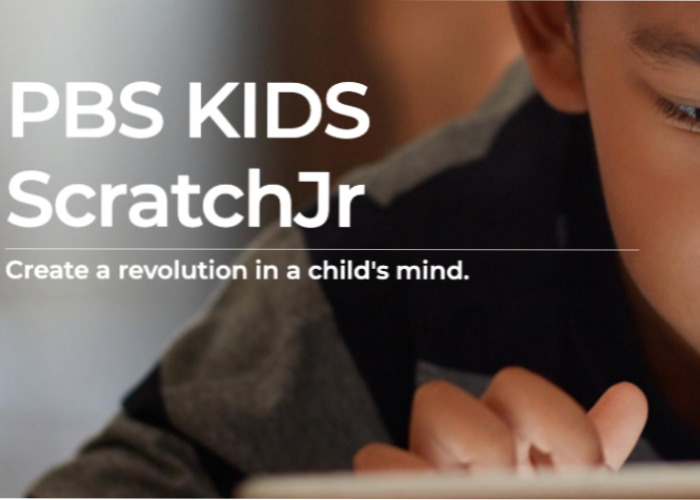 More than 2 years ago, WQPT’s Director of Education and Outreach pitched the idea of using PBS KIDS Scratch Jr. to teach coding in local classrooms to one of our major donors. There were many reasons we wanted to start the project, including:

3) Increase the number of classrooms and children served by WQPT

5) Reinforce the PBS KIDS brand with its target audience

6) Generate revenue for our station

Our donor was excited to fund the project, and committed to $10,000/year for 5 years. That summer, we developed lesson plans, reached out to schools in our broadcast area, and met with their teacher leaders, principals, and superintendents to show them what we proposed to do in their classrooms. All stakeholders from the schools we met with bought into the idea, and we began a pilot project during the 2017-2018 school year.

We took 30 tablets and a pre-test with us to the first school and visited a total of nine classrooms. Over the course of 5 weeks, we taught kindergarteners, first graders, second graders, and their teachers how to code by delivering a series of five 45-minute lessons. By the time we completed instruction in each classroom, the children and teachers knew how to read, write and create using code. The results of the post-test showed so much gain that a local paper covered the project, and other school districts began asking how to bring the project to their schools.

By the end of the 2017-2018 school year, we had visited the two schools we planned to visit as well as 2 additional schools. The school district and a family foundation funded the program for their students.

During the 2018-2019 school year, we again delivered the program in four different schools thanks to our private donors and a foundation. After two years of delivering the program, the data showed that 1,013 students from 47 classrooms had written more than 30,000 lines of code and realized a 478% improvement from pre- to post-test.

Only 1.5% of the children who took the pre-test were able to read code, but 93% could read code after 5 lessons with WQPT.

With all the momentum behind this project, WQPT received extra money from our original donor, $7,500 from a community foundation, and currently has a large school district looking at rolling it out district-wide for the 2019-2020 school year. New schools and after-school programs are being added to the schedule every week, and our Education and Outreach Department is serving more people than it ever has â€“ while building stronger relationships with educators and donors.