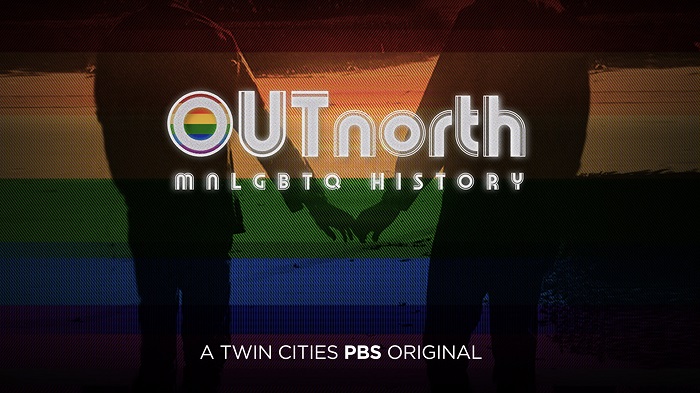 In 2015, TPT was approached by an individual donor to produce a feature-length film on the history of Minnesota’s LGBTQ community. With commitment from station leadership, TPT accepted the challenge and privilege of documenting these untold histories.

Emmy Award-winning producer Daniel Bergin drew upon interviews, the rich resources and advisors from the University of Minnesota Libraries’ Tretter Collection, and the oral history archives at the Minnesota Historical Society, to unearth the origin stories of early activists who laid the groundwork for contemporary civil rights movements.

Early in production, it became apparent this film needed a strong grassroots effort to build intentional community and discussion spaces. This effort was initially piloted by TPT staff members, but limited resources and social capital in the LGBTQ community led to the hiring of a part-time engagement coordinator, Rebecca Lawrence. Rebecca headed Telling Queer History, an organization designed to create spaces, connect community across generations, and share life experiences and resources.

With deep personal and professional relationships in the LGBTQ community and experience facilitating intersectional conversations, Rebecca was initially tasked with producing five community-based events. Each would feature clips from the film, a panel of guests from the film or generational peers, and space for intergenerational networking to learn the history and how it applies to issues today.

Leading up to the premiere, an individual donor and former marketing executive offered suggestions to drive viewership and engagement, including watch parties, where people could view the film in safe and welcoming spaces. TPT developed a Watch Party Toolkit for people to host their own screenings of “Out North.” It provided a discussion guide, playlist, event considerations, and surveys for hosts to plan a substantive and thoughtful gathering. For the premiere, community members hosted more than nine private watch parties and 12 public watch parties in partnership with local LGBTQ organizations.

TPT has since hosted four more screenings with community organizations, participated in the Minneapolis Institute of Art’s Pride-themed Third Thursday, pledged “Out North” and Pride T-shirts during spring pledge, and now plans to distribute DVDs to a statewide network of GSAs. TPT is planning a re-broadcast with community engagement for the 50th anniversary of Stonewall in 2019.