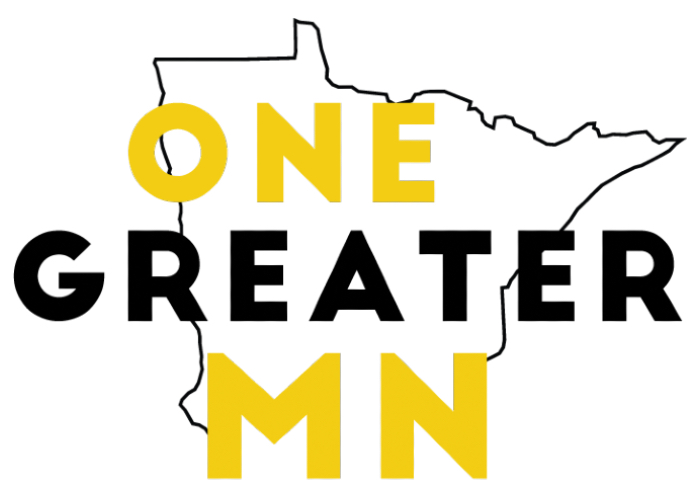 When TPT’s weekly public affairs show, Almanac, created the new initiative, it set out to produce six OGM reports per month (two broadcast, four online), for a total of 48 per year, starting in January 2018.

Since its inception, OGM has reported stories on a broad range of topics, including efforts to combat sex trafficking of Native women in northern Minnesota; the Micronesian community and its contributions to life in Milan, Minnesota; a grand tour of Minnesota bakeries (Almanac used Facebook crowdsourcing to identify bakeries for this story); mental health concerns in farm country (which emerged from the listening event in Granite Falls); the painting possibly by Edvard Munch owned by St. Olaf College; and efforts to restore bison herds on public lands in Minnesota.

Throughout the project, staff have actively sought story ideas, source connections, and feedback from throughout Greater Minnesota. TPT has partnered with the Minnesota Public Television Association (MPTA) to coordinate listening sessions and public events to seek input, foster conversation, and encourage civic engagement.

There have been several community-based events at which participants shared their perspectives on OGM content and their thoughts on its continued development. These included events and listening sessions in Bemidji, Saint Paul, and Granite Falls, with a Duluth event forthcoming.

From the beginning of the initiative, the lead reporter has actively worked to cultivate mutual relationships with reporters and editors at the six MPTA stations. This network empowers her to regularly communicate with them about story ideas and solicit their input. TPT offers stations access to OGM programs as well as B-roll. They have used this footage in their broadcasts, which has proven to be a valuable asset.

TPT learned that Minnesotans are hungry for more stories about communities across the state, including the ways in which Minnesotans are experiencing, addressing, and working to solve common challenges. OGM reports have been well-received, Almanac’s audience is growing, and survey data indicate that the initiative is achieving its goals.

Notably, OGM stories are helping audiences to understand the interconnections among Minnesota communities. In 2019, the responses to Almanac’s annual survey showed that 70% of respondents are aware of OGM content on Almanac; 68% say that OGM content has exposed them to new aspects of Minnesota; 70% say they care about the issues covered; and 69% say that, after watching OGM segments, they feel more connected to the state of Minnesota and its people.