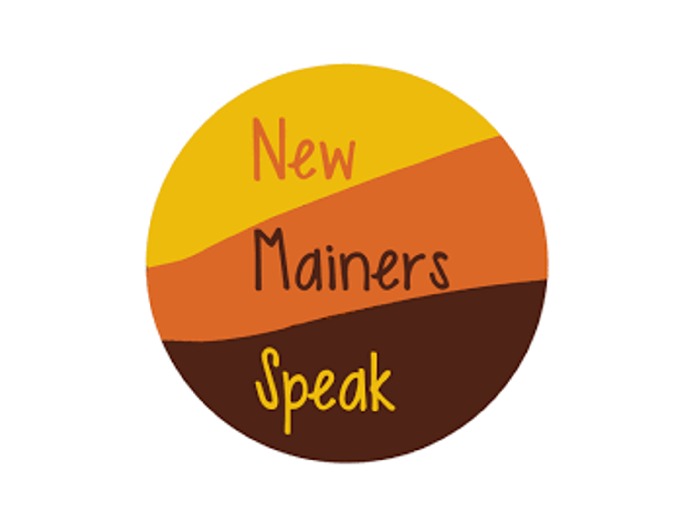 When broadcaster Kate Manahan came to WMPG, she asked what she could do that would make a difference. She wanted to make, not just another radio show, but a real difference in the radio station realizing our dreams.

After lots of discussion, Kate embarked on a mission to bring the voices we were missing to our air. The voices who had something to say, but might not know that there is a way to be heard in our southern Maine community. That’s how “New Mainers Speak” came about.

Each week individuals from around the world are interviewed about their personal experiences in their home countries, as well as here in Maine. These immigration stories bring to life unique perspectives from all over the world. The interviews capture stories of new arrivals as well as established citizens.  Guests share information about their past as well as their dreams for the future. New Mainers are people who were born citizens of a foreign country and have since moved to Maine as immigrants, refugees, and asylum seekers.

Radio may sometimes be under appreciated, as we go about our high tech lives. But it is a powerful tool for embracing our freedom and is one of the best things America has to offer to people who have not experience this right in their lives, previously. On New Mainers Speak, exercising free speech is not just a concept, but a living practice.

Producer Kate Manahan spends a part of each week traveling around neighborhoods looking for markets, restaurants and other small businesses owned and operated by immigrants. She stops in and visits with owners, workers, customers, and learns their stories. Those with a story they would like to tell are invited to do so.