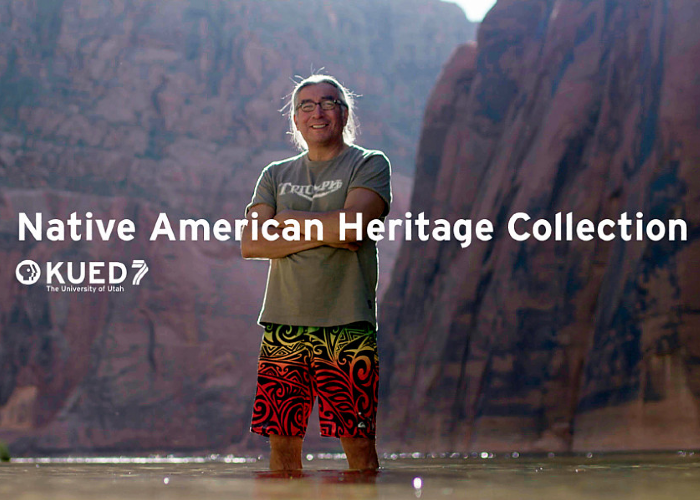 KUED’s Education Coordinator hosted a training for 47 Utah educators at Westminster College on Native American Classroom Resources. Education Coordinator, Elise Brimhall, presented on how to access Native American resources online through KUED and PBS LearningMedia. To prepare for this training, KUED updated its Native Heritage website to include all of KUEDâ€™s locally produced documentaries on Utah’s indigenous populations and the resources for educators. The website is found at kued.org/nativeheritage.

Education professors from Westminster College and indigenous educators from Provo School District’s Title VI program shared their expertise on critically informed cultural texts and on creating culturally sustaining curriculum for the classroom, using the Bears Ears debate as an example.

During lunch, KUED screened the Battle Over Bears Ears, a one-hour documentary produced by KUED exploring the vast cultural divides that are fueling the fight over how the Bears Ears Monument is protected and managed. Educators were able to dig deeper into the land issue topic by engaging in a Q&A with the documentary producers, Nancy Green and Dana Baracco, and a Bears Ears expert from the Bears Ears Intertribal Coallition, Regina Lopez-Whiteskunk.

Each educator received a set of children’s books and high school books written by indigenous authors, two curriculum guides (one written by one of the Provo School District Educators), documentaries produced by KUED on Native American topics and issues, and other KUED swag. All of the feedback from the educators was positive. Attendees were extremely grateful for the resources and curriculum, as well as being given a better understanding of all the different viewpoints that go along with the subject matter.