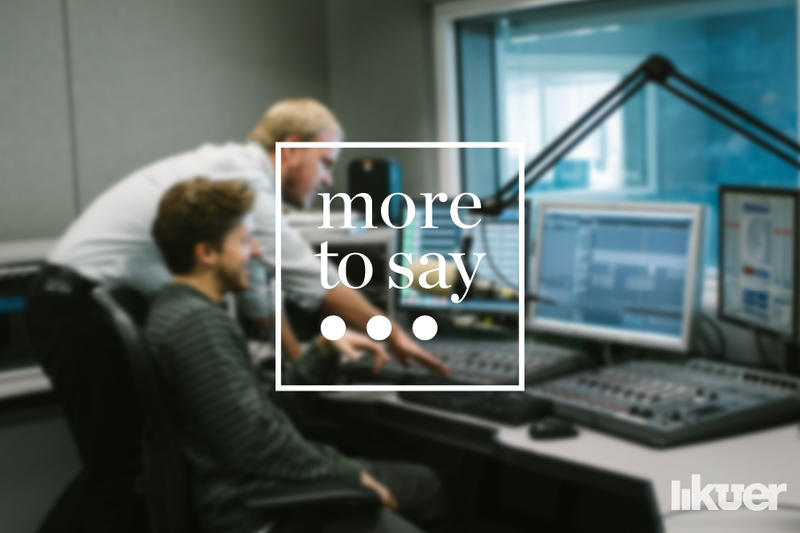 “More to Say” is a conversation between a journalist and a host that elaborates on a local news story, enriched with previously unheard tape and music. “More to Say” asserts that local stories deserve the same attention as national news.  Through insightful conversations between host and reporter, the use of illuminating tape, unconstrained by broadcast air windows and sparing use of music, the podcast fulfills the mission of local journalism: to reveal the community to itself. KUER News has produced 27 episodes with existing staff and resources.

A remarkable piece of tape from a Mormon church meeting led to the creation of the “More to Say” podcast last fall.  A man named Scott Cannon recorded himself speaking to his fellow congregants about his struggle with pornography.  Mormon doctrine teaches that pornography is not only sinful, but that it degrades the souls of those who consume it and poisons their relationships too.  Through his life, Scott developed a deep self-loathing. Later, though, he began to suspect that the way Mormon leaders talk about pornography had just as much to do with his self-hatred as pornography itself.
KUER’s religion reporter Lee Hale filed a story about Scott, but he felt that the five-minute broadcast window was too short to do the story justice.  So he gathered together all of his tape, Scott’s recording, interviews with therapists, archival audio from the Mormon Church and asked KUER’s RadioWest host Doug Fabrizio to interview him about it.  Produced by Lee, Doug, and Timothy Slover, this conversation became the first episode of “More to Say.”

More expansive, thoughtful, and sound-rich than a typical news story, KUER decided to apply the same treatment to other stories of local import.  Since then, “More to Say” has covered Utah stories with reporters about the high rate of inmate deaths in county jails, a rape charge in the piano department at Utah State University, Twitter feuds between Utah’s elected officials and their constituents, President Trump and public lands, Utah’s famous cinnamon bear candy and more.