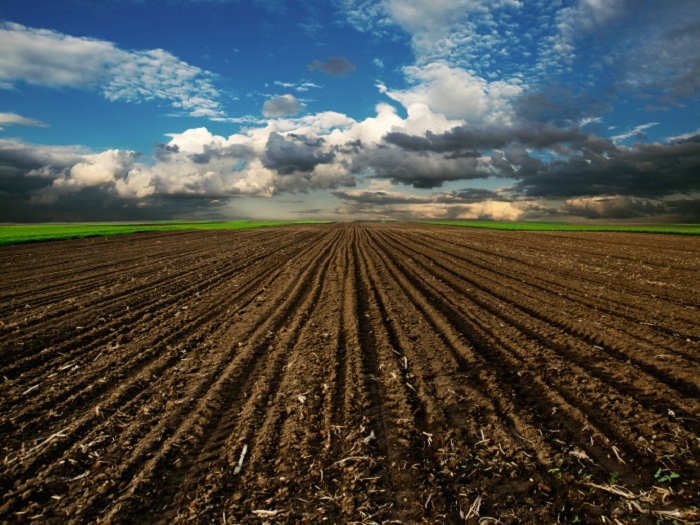 The Midwest Center for Investigative Reporting used a sensor-journalism project to better connect with its audiences in small rural communities and help explore an issue of concern to these communities.

Through a partnership with Illinois Humanities, our engagement fellow at the Midwest Center for Investigative Reporting reached out to several agriculture communities in Central Illinois to help us measure and report on pesticide drift using passive air samplers during the 2018 growing season.

The samplers look like small spaceships and house an air filter to collect any pesticide drift.

First, we published a story in January that examined pesticide buffer zone laws in the Midwest around schools and daycare centers and found that, despite the predominant use of pesticides across millions of acres of farmland, there lacked buffer zone laws.

Second, we noted over the past year, that farmers were seeing damages to their soybean crops from a new version of an old pesticide recently approved for use on a new genetically-modified soybean and wanted to address it in a different way.  Although our newsroom covers readers in an expanded region, our surrounding communities are made up of farmland and farmers.

In March, we posted a call on our social media channels and sent a message to our newsletter subscribers asking where community members wanted to see the air samplers go up.

We prioritized schools interested in hosting air samplers because experts, including the American Academy of Pediatrics, say children can be more susceptible to the effects of pesticides. And because the Midwest does not have additional laws about pesticide spraying near sensitive areas such as schools, we were interested in learning more about whether this might be putting people at risk.

We made dozens of calls to Parent Teacher Associations, scout troops, superintendents, school administrators and others in the area. In the end, we had two rural schools, one in Tuscola and one in Bismarck, say they were interested in being part of the project. We also received several messages from local homeowners who offered to host an air sampler.

As of today, we are finalizing our first story on the results and have planned a public forum in the fall to discuss our findings with these communities. Our project continues as we will do a second round of testing in the fall.