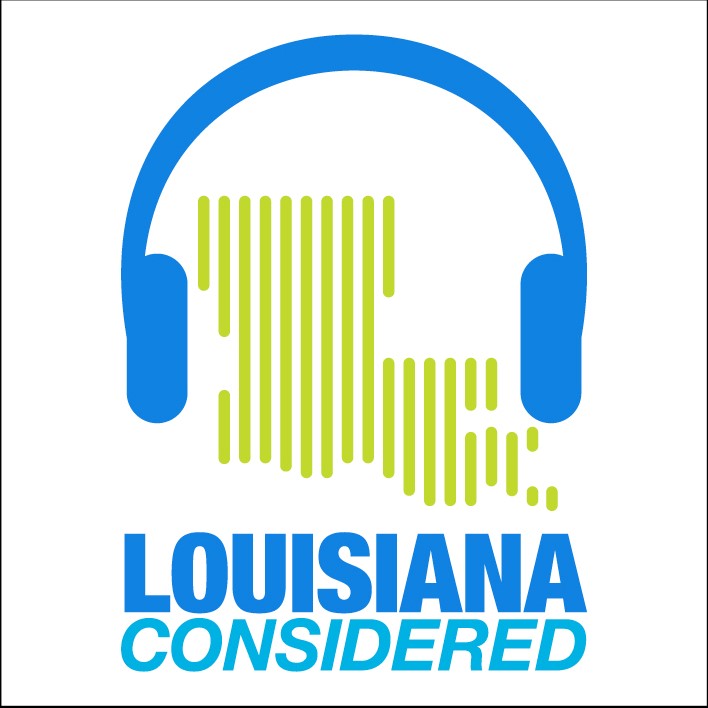 The news teams at NPR member stations WWNO New Orleans and WRKF Baton Rouge have shared resources and planned together since 2017. To launch a daily talk show to create more capacity for local news, the stations created an innovative structure born out of necessity: limited resources. The show would have as hosts our news director and the stations’ morning and afternoon hosts. The program is built from the ground up, not top-down. Louisiana Considered hosts receive guidance from the news director and help from one another.

By using current staff members to create a team approach, Louisiana Considered reflects the region in a way that a siloed program could not. Also, the entire staff feels like—and is—part of the development and success of the program.
Louisiana Considered has enabled collaboration with local daily paper The Advocate/Times-Picayune, which is also in both New Orleans and Baton Rouge. Each Friday the show’s political roundtable features a political columnist from The Advocate/Times-Picayune..

The WWNO-WRKF joint newsroom is a partner in the Gulf States Newsroom, a collaboration with Mississippi’s MPB Radio, WBHM of Birmingham, AL. and NPR. Reporters from this collaboration frequently apar as guests on Louisiana Considered.
Louisiana Considered airs live weekdays at noon CT on WWNO and WRKF and is available as a podcast from each station.