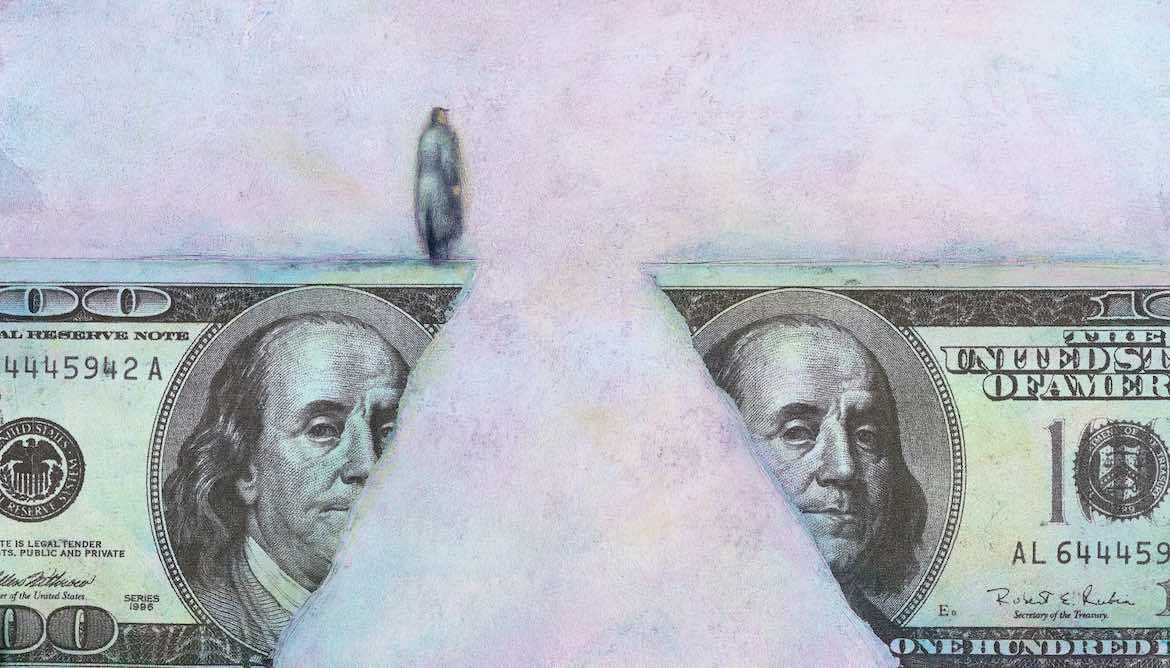 Living on the Edge was inspired by the “ALICE Report” (asset-limited, income-restrained, employed), a United Way study that showed many people in this region cannot come up with $400 for an emergency expenses. The Highlands Current decided to try to put the story of real people behind those statistics.

The communities we cover are about an hour outside New York City and as people are priced out of Brooklyn and Westchester County, they are moving here. As a result, housing prices are rising and it’s becoming harder for people to both live and work in our communities (to make a “living wage,” many people must commute to NYC).

When government employees were furloughed that even without a week or two of salary, people were showing up at food pantries — they had zero savings. That was surprising. And then the United Way report documented the percentage of people living on “survival” budgets and drilled it down to counties and cities. The poverty numbers were less than 10 percent but when you included people who were employed but still struggling they rose to 30 to 40 percent.