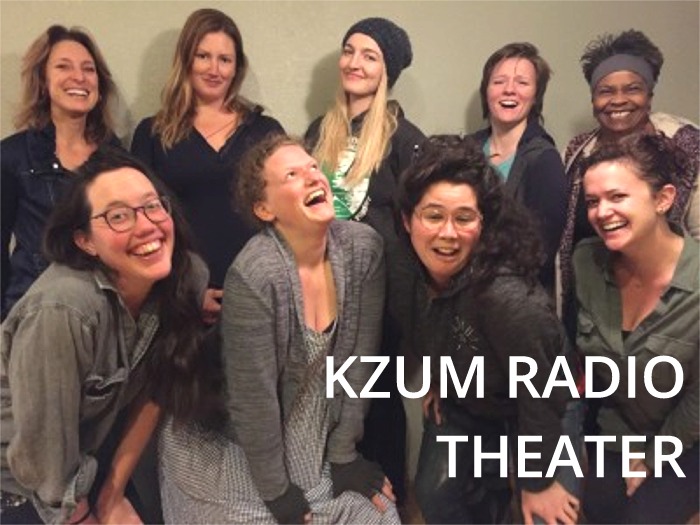 When KZMU was defunded by the Corporation for Public Broadcasting nearly three years ago (for being “too small”), we knew we had to raise more money and shine a light on our viability as a public radio station and a community organization.

As the manager newly hired to “save” the station, I relied on my background as a playwright to create “Downtown Abbey Season One,” a spoof of current-day Moab inspired by Edward Abbey’s classic “Desert Solitude.” The following year, we returned with Season Two with additional cast, including four kids, the younger two accompanied and coached by their mothers. In 2018 we produced “Beautiful Radiant Things,” an operetta based on historical accounts of the anarchist Emma Goldman’s birthday in prison in 1919.