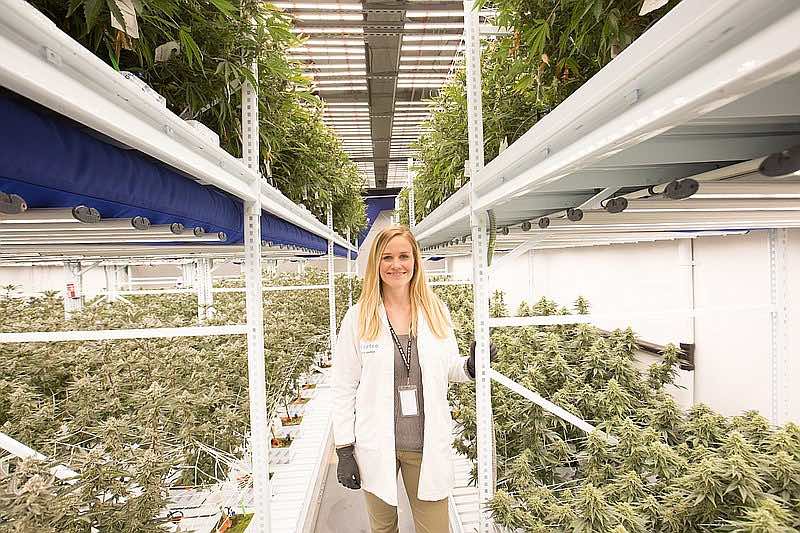 KPBS launched the “Explore” program in 2012 as an experimental project meant to grow the station’s library of local programs while also cultivating new, young and diverse talent.

Every two years, KPBS opens a community-wide call for the next big content idea.

The program offers independent producers the chance to win grant money to create localized content in the form of TV shows, web series and podcasts. The grants are meant to be used as seed money to get the show off the ground. The independent producers retain ownership of the project and are responsible for raising the extra funds they’ll need to stay afloat.

The program has resulted in four podcasts and more than a dozen television and web series. It’s spawned television shows like Crossing South, a travel show that highlights the best of Baja California; A Growing Passion, a show that’s a must-see for local gardeners and Kings of the Craft, a show about the local craft beer scene. And it’s led to the creation of podcasts like â€œRad Scientist, a show about San Diego’s science community; Incoming, a show that lets the local veteran community tell their own stories in their own words; and My First Day, a series that explores the first few days of people who came to San Diego from elsewhere, and now call it home.