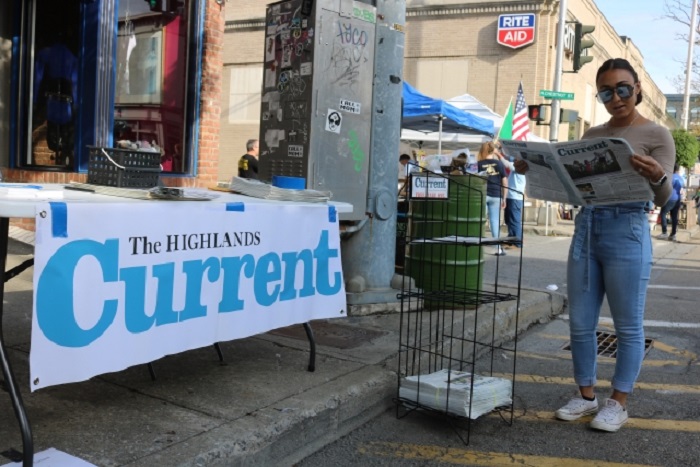 Through reader comments and repeated news topics in the community we serve, we found our readers increasingly interested in a deeper sense of place and subjects that reflect their considerable concerns, from the opioid epidemic to land use to sustainable agriculture, jobs and economic development. Planning publication space several times a year, our reporters have focused on the many angles of a topic and produce an in-depth reporting series to help us all understand how national issues are playing out in our own backyard.

To date, we have published four projects and are currently in the midst of a fifth. Our first project was a four-part series on the opioid crisis. Reporters interviewed families affected by the crisis, examined the role of law enforcement and the availability of treatment options, and presented feedback from specialists, counselors, doctors, and those struggling with addiction. This initial effort and its range of reporting served as a model for our future topics. The feedback from this first series has been profound – from residents to the District Attorney of Putnam County we knew we were providing the information that resonated with our readers.

The opioid series launched in September 2017. The following projects have been conceived, reported on, and produced about every six months since. The second series “How Hot? How Soon? Climate Change in the Highlands” was released in May 2018, followed by “A Growing Challenge: Farms and Food in the Hudson Valley” in November 2018, and “Hate in the Highlands” this past May. Our current series began in July. The “Living on the Edge” series was prompted by the increased development and influx of new residents in our coverage area. This series examines the state of our economy and local employment opportunities/challenges.

Through this project, The Highlands Current addresses topics that connect our communities to the greater region, the state and the nation. Because the reporting and manpower required for these projects go beyond the means of our weekly enterprise, we sought support in helping us proceed with these efforts, all of which are designed to educate our readers, pinpoint local concerns and improve community conditions where possible. Our fundraising success through committed private donors made it possible to initiate the series in 2017. Through direct appeals to targeted individuals, we funded the first four series. With the creation of the “Special Projects Fund” we opened up our efforts to our general readership to fund our fifth series and more.