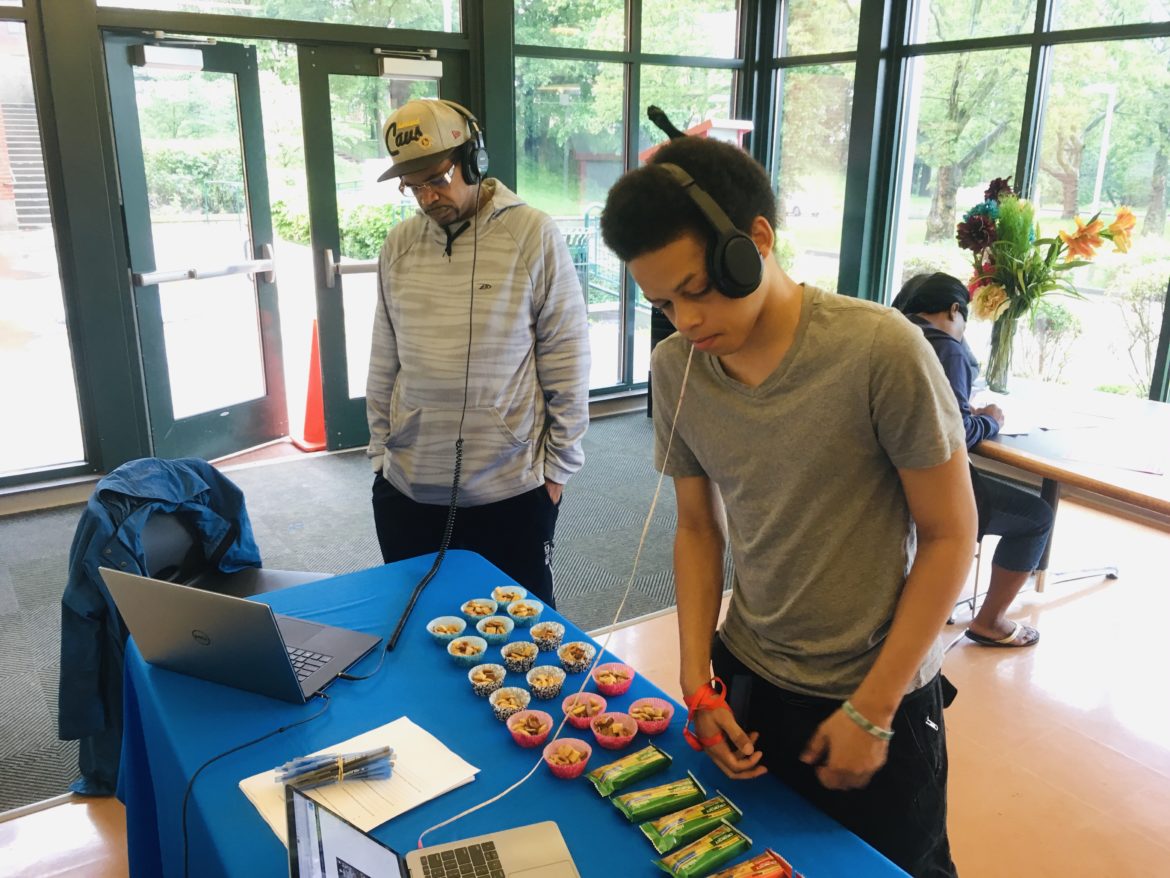 Cleveland has the oldest public housing authority in the nation, and is home to a large number of dedicated “estates” for low-income residents. While on the one hand these neighborhoods provide stable housing for residents in need, they have also served to reinforce racist housing policies that have isolated poor Black residents from educational and economic opportunities. Meanwhile, negative stereotypes about “the projects” are perpetuated by mainstream media and have served to further stigmatize residents.

Ideastream Public Media’s “Homes” series takes a deep dive into the past, present and future of public housing in Cleveland and beyond, as viewed through the situation of one specific public housing neighborhood: Woodhill Homes, built in 1940. The project began in 2019, when reporter/producer Justin Glanville started visiting Woodhill Homes regularly, meeting residents and attending community events. After building trusting relationships, he spent another year recording personal conversations with residents about their present-day lives and their hopes for the future. In some cases, he followed residents over time as they pursued goals such as finding a job or losing weight. This yielded a series of standalone feature stories presented on radio, TV and online.

At the end of the second year, Glanville worked with resident Jeanette Marbley to compile and present a six-episode podcast called “Inside The Bricks,” organized around such topics as Work; Health and Safety; Moving In and Moving Out; and Growing Up at Woodhill. Glanville and Marbley co-narrated the series and Marbley received a stipend for her work. Podcast episodes were also broadcast in their entirety on Ideastream’s morning call-in show, The Sound of Ideas, to engage listeners at large in conversations about Woodhill specifically and public housing in general. Two public events were also held: a pre-pandemic town hall meeting at Woodhill’s community center, and a post-pandemic online forum with Woodhill residents and administrators from the public local housing authority.

At the outset of the project, Ideastream set three specific Intended Outcomes: 1) to amplify residents’ voices and empower them by providing a forum for sharing opinions about what the future Woodhill should look like; 2) to deepen Ideastream listeners’ understanding of public housing and challenge stereotypes about public housing residents; and 3) to directly inform the housing authority’s planning for Woodhill’s future.