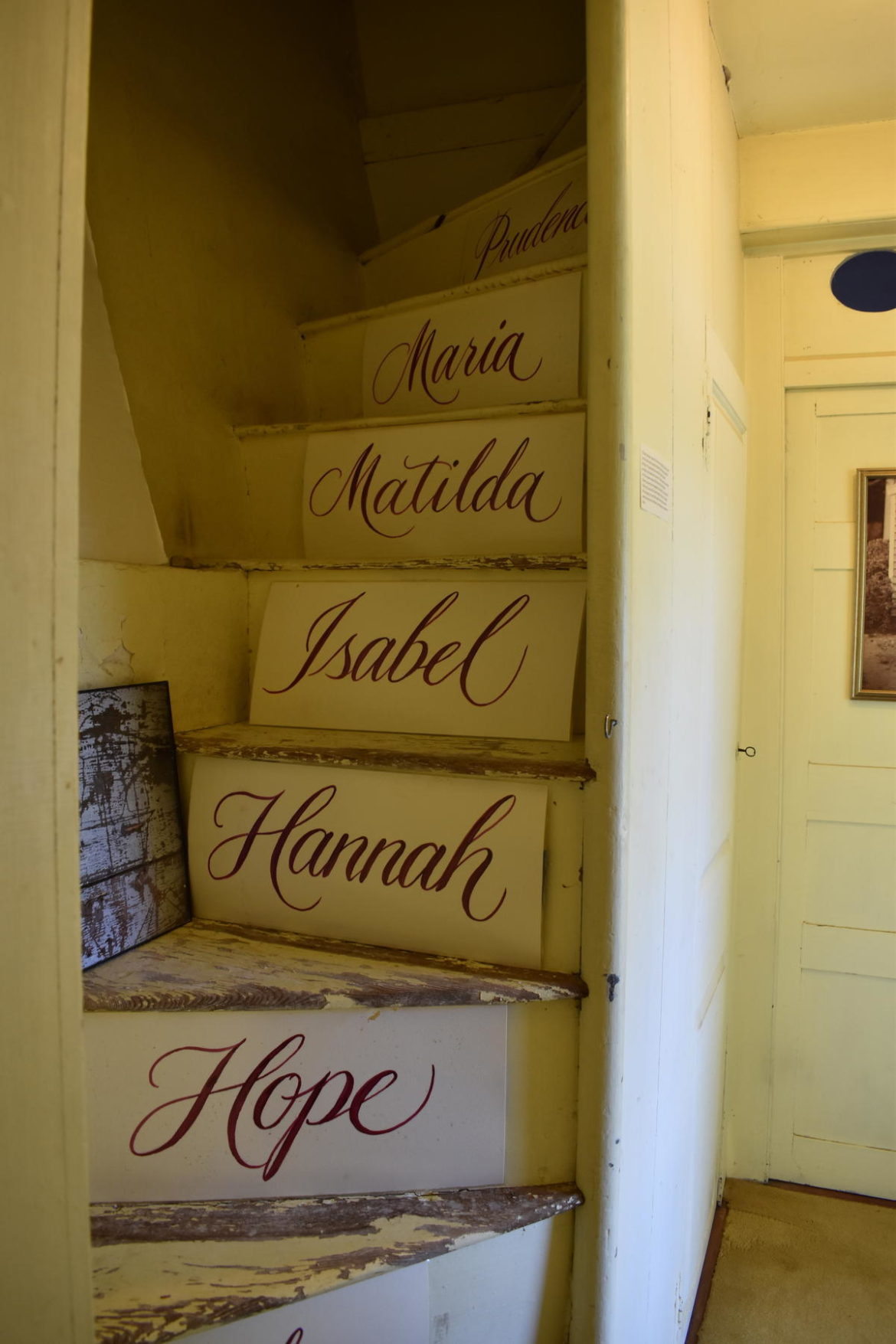 WSHU has an educational mission to train next generation journalists. Grad fellows and undergrad interns from Sacred Heart University (SHU) and Stony Brook University (SBU) are an integral part of WSHU’s newsroom. These students develop in-depth features and help produce our weekly talk show “The Full Story,” under the leadership of WSHU’s senior producer.

WSHU’s successful partnership with the SBU School of Journalism has produced two four-part series exploring national issues at the local level. Both emerged from student projects in classes taught by members of WSHU’s news team. The process of unearthing these stories allowed the students to engage in local history and issues of relevance in their community, gain valuable journalism skills and create important work that aired on their NPR affiliate.

With the goal of training next generation reporters in the art of investigative journalism, “Hidden in Plain Sight” projects are a part of the curriculum in SBU classes taught by News Director Terry Sheridan and Assistant News Director JD Allen. Students researched topics, identified sources, conducted interviews and site visits and wrote and produced multimedia pieces in the form of radio broadcasts, podcasts and videos. The first series, “The Fight to Save, Protect and Enjoy Long Island’s Pine Barrens” aired in 2019. The second series, “The History We Forget to Remember: The Legacy of Slavery on Long Island” aired in 2020.

The Pine Barrens are a rare 900-square-mile ecosystem in Suffolk County that plays a little-known but critical role in protecting drinking water. The series educated residents on the importance and function of the Pine Barrens ahead of a crucial vote. It informed residents about possible development in the preserve and behind-the-scenes political machinations.

“The Legacy of Slavery on Long Island” series was inspired by the New York Times’ 1619 project. Students worked with the WSHU team to rediscover and reveal lost elements of the Island’s history. Many Long Island households had included one or two enslaved people, and by the 1730’s, more people were enslaved on Long Island than anywhere else in the northern colonies. Documents are few and historically significant sites are neglected, if not gone. The team worked tirelessly to uncover and tell this important story.